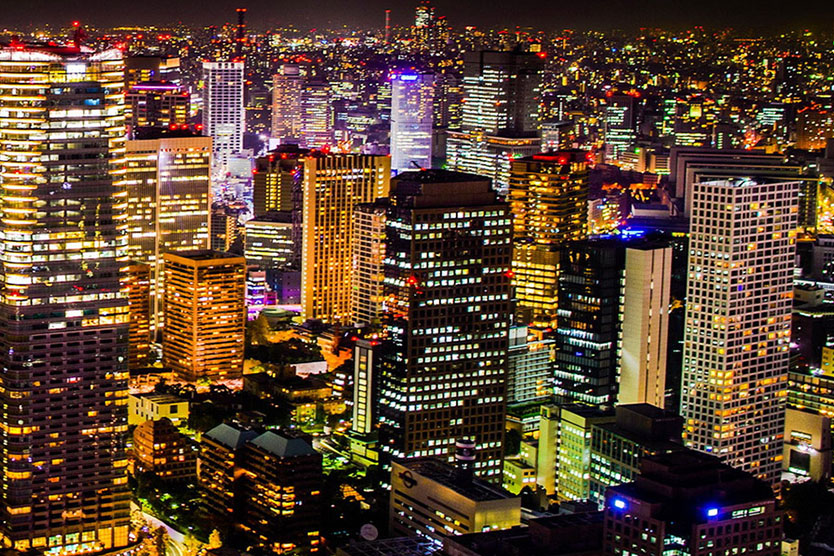 Whether you charter a private jet or fly by commercial airline, jet lag will eventually catch up with you. But there are a few things you can do to mitigate its effects. Get to know your enemy and combat jet lag with our quick ten-point briefing.

Jet lag occurs when you travel round the globe west-east or east-west, crossing a number of time zones. As you travel across these time zones, there is an incremental change in the timing of day and night. Your body aligns its internal clock to its local time zone (and expected time of day or night) and regulates certain biological patterns accordingly; known as the circadian rhythm. When this rhythm is disrupted it’s known as jet lag.

Eating and sleeping patterns, along with hormone regulation and body temperature are all set in relation to the local time zone. The further you move your body away from this comfort zone, the more uncomfortable you feel and the longer it will take for your body to adjust its circadian rhythm. You can expect to feel some physical effects after crossing about three time zones, but this varies from one person to another.

Common symptoms of jet lag include: tiredness and the inability to sleep, which often results in irritability, headaches and a lack of mental focus; digestive complaints, as you adjust to eating at different times; and more general malaise, as a result of factors such as fluctuations in hormones and body temperature. These symptoms can be compounded the cramped conditions and artificial environment of a long-haul flight, which also disrupts your routine and puts additional stress on your body and mind.

Recovery from jet lag is estimated to take some people up to one day per one to two time zones crossed. So it could take a few days to fully recover from a journey from London to New York. Jet lag medications are not widely recommended, with many having side-effects, so preparation is deemed to be the best form of defence. Always consult your doctor or pharmacist about changes to administering any time-sensitive medication, including contraception, when travelling across multiple time zones.

Daylight therapy could help your body to adjust to a new zone – this can be carried out in preparation for your journey, as well as during your flight and at your destination. By intentionally exposing your body to (or protecting your body from) natural or artificial light for a couple of hours at either the start or end of the day, you can more quickly and comfortably acclimatise your body to a new time zone.

As soon as you board the aircraft, set your watch to your destined time zone. One of the advantages of flying private is that you can call the shots, so you might find it helpful to vary the timing of your meals, and your periods of activity and sleep, in preparation for your arrival in the new time zone. A strong cup of morning coffee won’t hurt but avoid alcohol and instead focus on drinking plenty of water during the flight.

If you’re nipping from London to New York or Moscow for a short business trip, you’re advised against trying to adjust to the local time zone. Instead, experts suggest that it’s best to grin and bear it on trips of only a few days, and try to restrict any key engagements and activities to early morning or late afternoon, depending on which direction you are travelling in, to reflect the current working hours in your usual time zone.

Sleeping on the plane for extended periods is only advised if it’s night time in your destined time zone. If this is the case, ensure that the cabin lights are dimmed or that you wear an eye-mask, to reinforce the fact that it’s night time. If it’s a longer trip, establish a sleep routine according to the local time zone as quickly as possible, and spend as much time in natural daylight as you can, to help your body to adjust.

Stress and tiredness will make jet lag worse, so make the most of the privacy and serenity afforded by travelling on a private jet, as well as the fact that you can swerve all the hassle and delays associated with scheduled airlines and major airports – all this will help to improve your state of mind and your ability to be ‘in the moment’ (in every sense of the phrase) when you arrive at your destination.