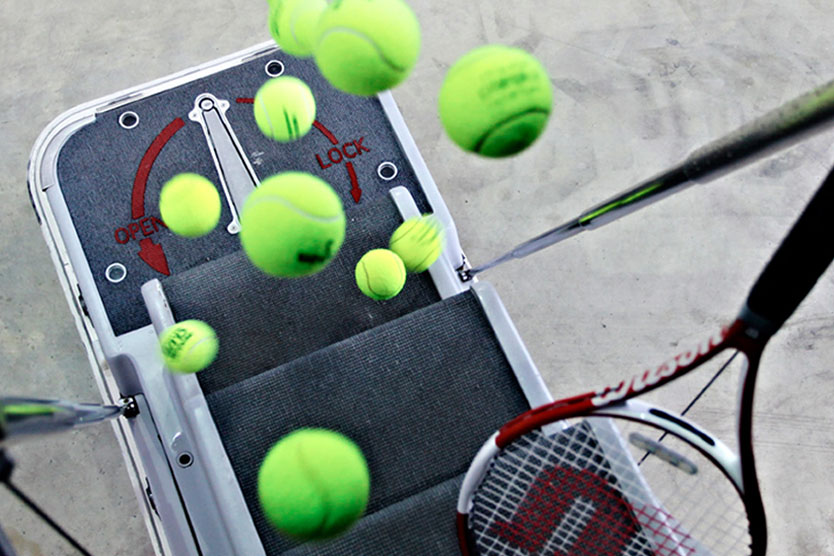 Wimbledon is just around the corner and to celebrate we’re serving up some of our favourite inspirational quotes from the best Wimbledon players, who also happen to recognise the value of chartering a private jet.

These world-class players appreciate the benefits of flying privately, with many owning or chartering their own private jets to and from tennis tournaments. Novak Djokovic cited the “comfort, efficiency and performance” of private jet travel as being suited to his lifestyle, when interviewed by Business Jet Traveller; noting that he used the time aloft for business meetings, catching up on meals and occasionally sleep. In an interview with New York Magazine, Venus Williams also commented on the way private jet flights can help to reduce the mental and physical toll of frequent air travel; a key factor in achieving high-level performance.

So, aside from their sense to fly privately, what other pearls of wisdom can we glean from these international tennis champions and Wimbledon high-flyers? Here are seven of their most inspirational quotes:

“Today you’re ‘great,’ tomorrow you’re ‘not,’ but then you’re ‘great’ again. It makes for great stories. Now, I always look at the long term and, by doing that, I can stay calm through the storm.” – Roger Federer

“You have your bad moments in your career and your good moments. It’s been a good ride so far, but it’s not over yet.” – Maria Sharapova

“It means a lot to you, to be out there. The highs are pretty high, and the lows are pretty low. You know, it’s easy to feel like you let the team down. At the end of the day we still got to figure out a way to get through the tie.” – Andre Agassi

“Some people say that I have an attitude. Maybe I do. But I think that you have to. You have to believe in yourself when no one else does – that makes you a winner right there.” – Venus Williams

“A lot of the players are very complimentary about each other; they embrace at the end of matches because the level of the tennis has been so good. I think that’s something that tennis has got to be proud of.” – Andy Murray

Want to see the world’s top players in action for yourself? Wimbledon runs from Monday 23 June to Sunday 6 July 2014. Private jet charters to Wimbledon are available through Victor, to Northolt, Luton and Farnborough; getting you to the centre court action faster than an Andy Roddick serve. (Estimated to be 155mph, in case you’re wondering. Yes, that fast.)