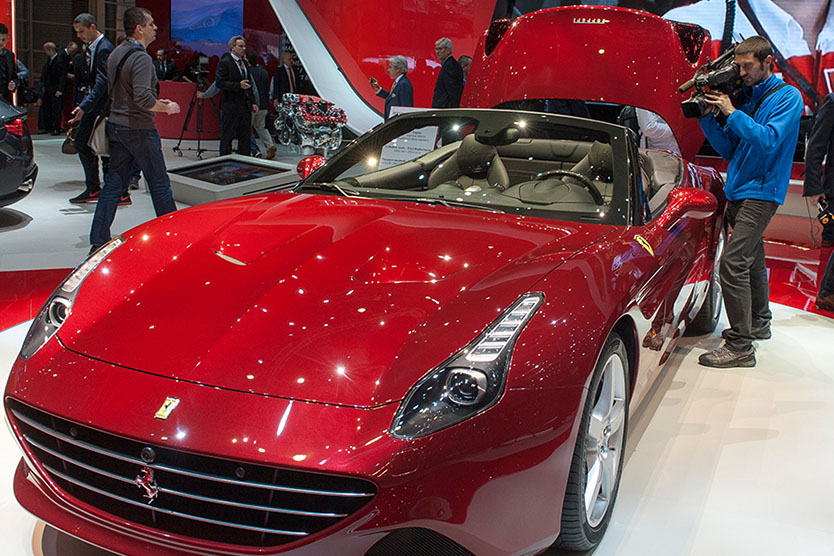 Whether finance, fashion or fine art is your thing, there’s a plethora of festivals, expos and conferences taking place this time of year. So if you’re flying for business, pleasure or simply inspiration, Victor will always deliver the private jet charter you need in the right place, at the right time and for the right price.

A day trip is made easy with stress-free private terminals and our expert flight support team on hand to help maximize your day.

Here is Victor’s round up of upcoming events: 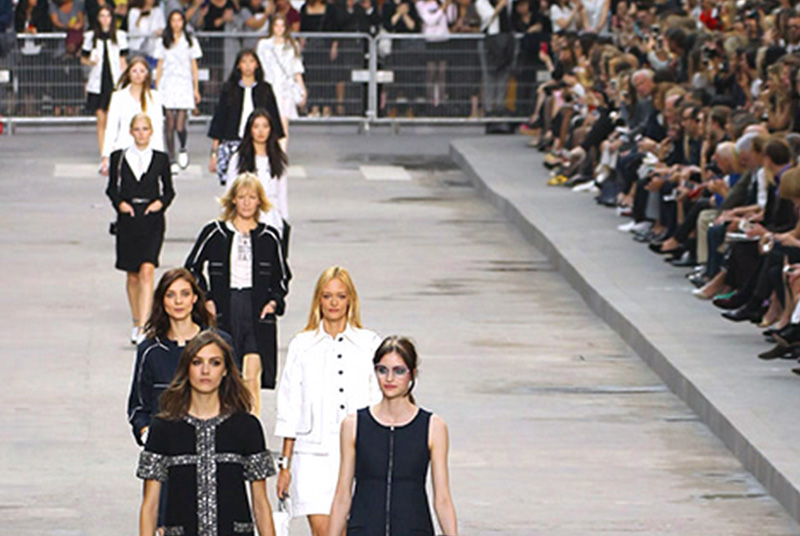 New York Fashion Week got underway last week, starting the bi-annual run of shows where the world’s top fashion houses showcase their Autumn/Winter 2015 collections. In London, Naomi Campbell will be opening proceedings with her Fashion For Relief show that will be raising awareness of the war against Ebola. In Milan, Gucci will be showing their first collection since the sudden departure of creative director Frida Giannini in January. While in Paris, designer Rick Owens plans to show a little more than his usual seasonal collection. 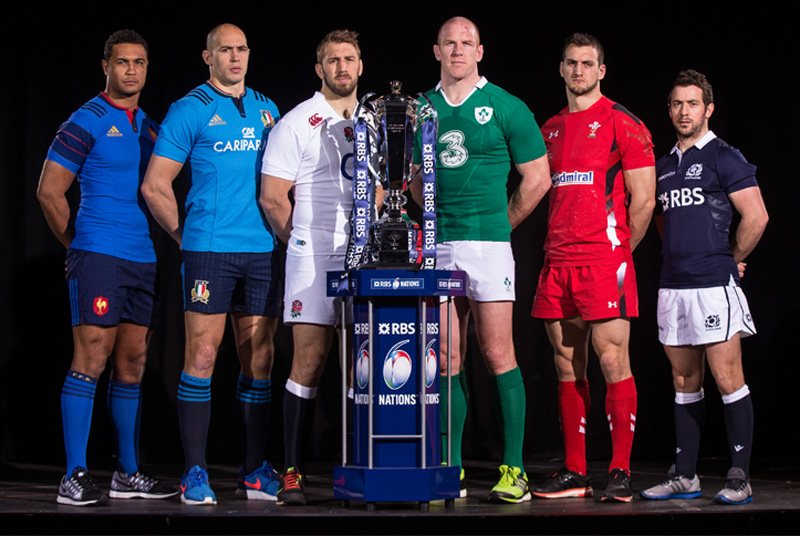 Although all eyes will be on Twickenham when the Rugby World Cup returns to the UK in September, the RBS 6 Nations is already proving to be the warm-up to be reckoned with. Every year loyal fans traverse the continent’s capitals to catch the matches, which this year will see England, Scotland, Wales, Ireland, France and Italy compete for a newly designed trophy. England will be hoping to improve on their 2014 performance, when they became the first team to win the Triple Crown (by beating Wales, Scotland and Ireland), while losing out on the championship to another home nation team, Ireland.

Find out more at rbs6nations.com 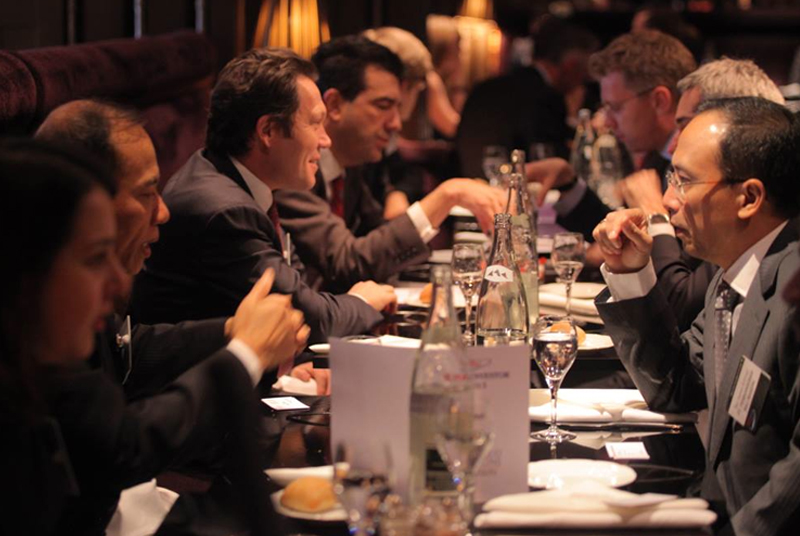 Find out more at icbi-superreturn.com 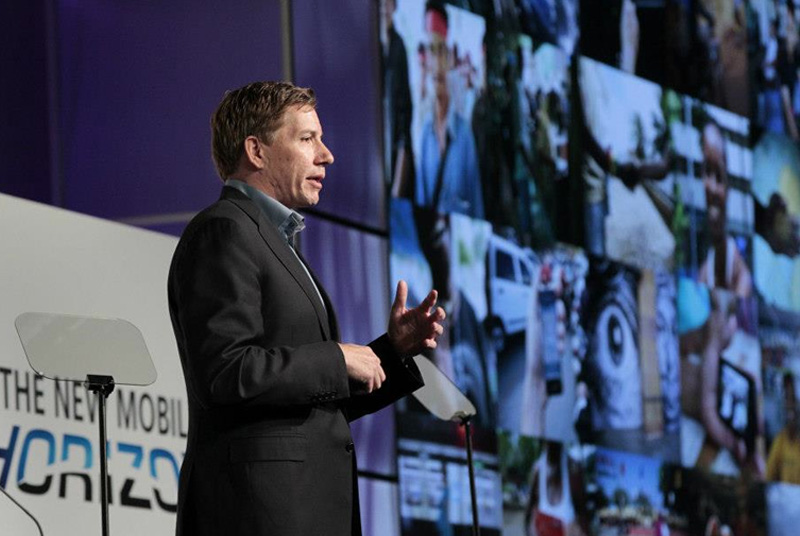 The MWC is the world’s largest exhibition of mobile technology, with over 1,700 exhibitors, 80,000 attendees and representatives from over 200 countries. With its lens focused firmly on the future, this year’s conference will host a new and exciting programme, entitled ‘4 Years from Now’, which will bring together entrepreneurs and investors to share ideas on topics related to start-ups and innovation. Don’t be surprised if you see Victor’s imminent booking app making a guest appearance.

Find out more at mobileworldcongress.com 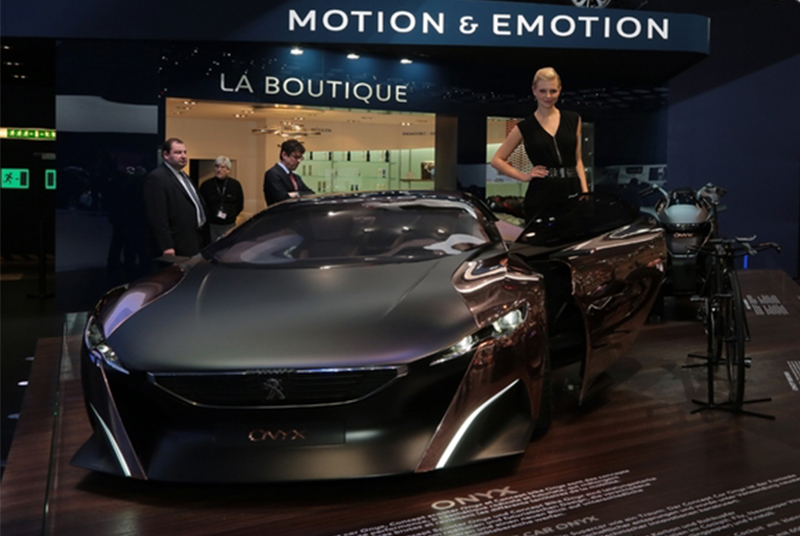 Owing to its close proximity to Europe’s biggest carmakers, the likes of Audi, BMW, Mercedes and Jaguar Land Rover regard the Swiss event as the most important motor show of the automotive calendar. Expect big reveals, spectacular launches and concept cars galore. Highlights this year include the 666hp V8 powered McLaren 675LT; the return of German high-end marque Borgward after a 54 year absence; and an all new sports car from Morgan, the oldest privately owned carmaker in the world.

Find out more at salon-auto.ch 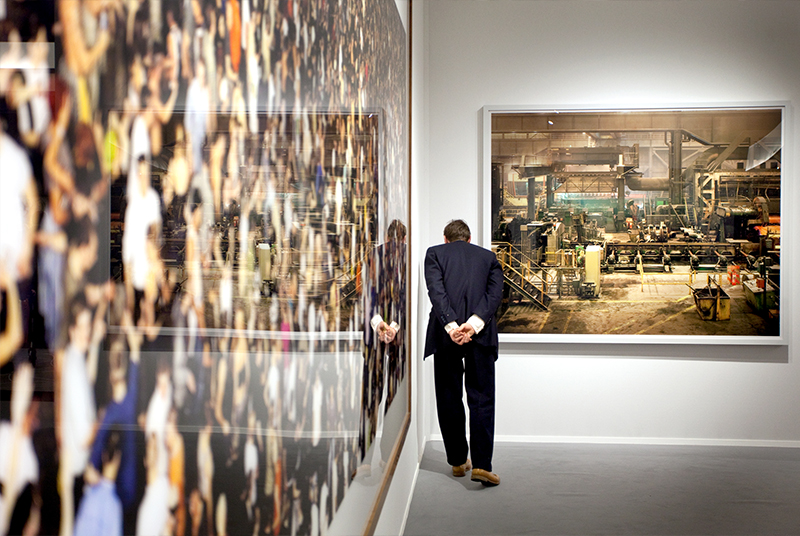 Universally regarded as the world’s leading art fair, TEFAF presents works from 275 of the world’s leading galleries from 20 countries. In addition to old master paintings, TEFAF exhibits classical modern and contemporary art, photographs and jewellery, as well as 20th century design pieces. What’s more, you can browse and buy with confidence, as the fair employs no fewer than 175 international experts, covering 29 categories, who are tasked with examining each and every work of art for quality, condition and authenticity. With Maastricht private airport only a 15-minute drive from the fair, you can book a flight with Victor and avoid the long taxi or train journey from Brussels. We advise that you book early in order to secure your landing spot.

Find out more at tefaf.com

Fly with Victor and arrive in style