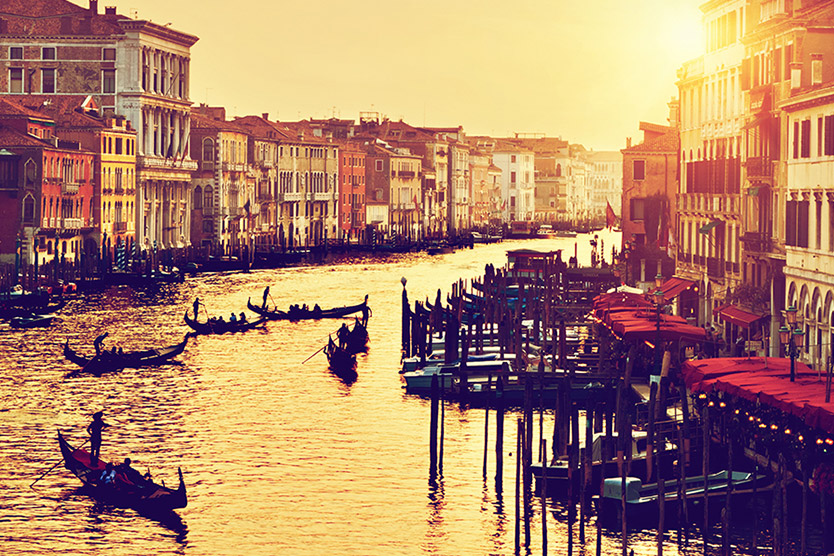 Switzerland may be Europe’s playground and the South of France its nightclub, but Italy is the continent’s hotbed of culture, romance and gelato – not to mention very fast cars.

Here are just a handful of Italian events this summer, in which you can indulge your more passionate side, including a special invitation for Victor members…

The 56th International Art Exhibition opens on 9th May under the theme ‘All The World’s Futures’. Victor members are invited to an exclusive cocktail reception and preview of a new work by British artist and Turner Prize nominee, Isaac Julien, entitled ‘Stones Against Diamonds’, which was commissioned by Rolls-Royce.

View Victor’s special invitation to the Venice Biennale
Find out more at labiennale.org

This renowned international exhibition will focus on technology, innovation, culture, traditions and creativity – and how they relate to food and diet. The expo will also feature a comprehensive showing of Leonardo da Vinci’s work during his 25 years spent in Milan.

The original Mille Miglia was a 1,000-mile one-day car race across Italy that was outlawed in 1957 following a total number of 60 deaths over its 30 year run. The rally has now been revived, albeit at a slower pace, and welcomes entries from the same vintage and classic car models that took part in the original runs.

Find out more at 1000miglia.eu

Find out more at mostradelchianti.it

The touring Gelato Festival celebrates the origins of high quality Italian ice cream and this year will visit 10 cities across Italy and five in Europe, including London in July. Gelato Card holders are entitled to five tastings and an ice cream cocktail made in partnership with Fabbri.

Find out more at gelatofestival.it

Fly with Victor and arrive at these events in style