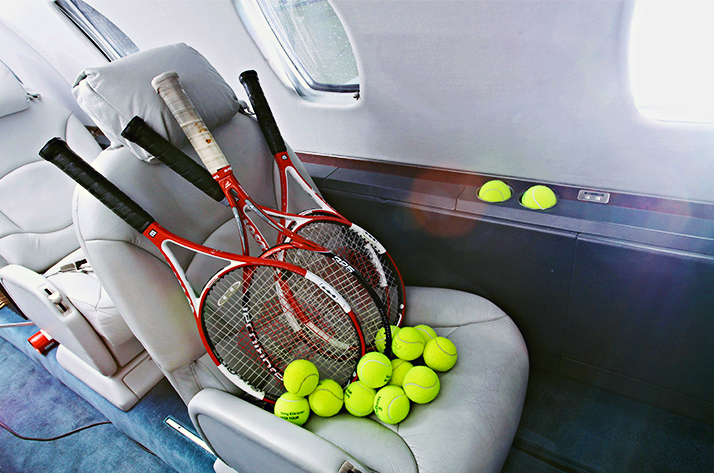 The ATP World Tour finals might mark the end of the singles tennis circuit for 2015, but it doesn’t mean the tennis year is over. Below are Victor’s picks for best of the winter’s events for anyone looking to get in some late year tennis fun:

1. The ATP Finals: catch the action at O2

The eyes of the tennis world turn on London this November as the ATP’s Finals take over the iconic O2 Arena in Greenwich. The end of the Association of Tennis Players’ world tour, this eleven day event sees the crème de la crème of tennis talent battling it out in the world’s only major indoor tournament.

Although not considered one of the main grand slam tournaments, as the closing event of the tennis season, it holds a very special place on the tennis calendar. Over the years a parade of legendary Grand Slam winners have fought to add the ATP World Finals cup to their trophy cabinet and complete the ‘super slam’.

This year’s tournament is already shaping up to be a memorable one. Reigning champing Novak Djokovic remains the favourite and has confirmed his place with a win in Shanghai. Hot on his heels comes Roger Federer who, with six titles is the most successful player the ATP history. Enjoying a great season, the Swiss maestro has progressed through the recent Basel tournament unbeaten. Andy Murray, meanwhile has been enjoying a consistent if not spectacular season and will no doubt be keen to end 2015 on a high.

2. Belgium take on GB at the Davis Cup Final 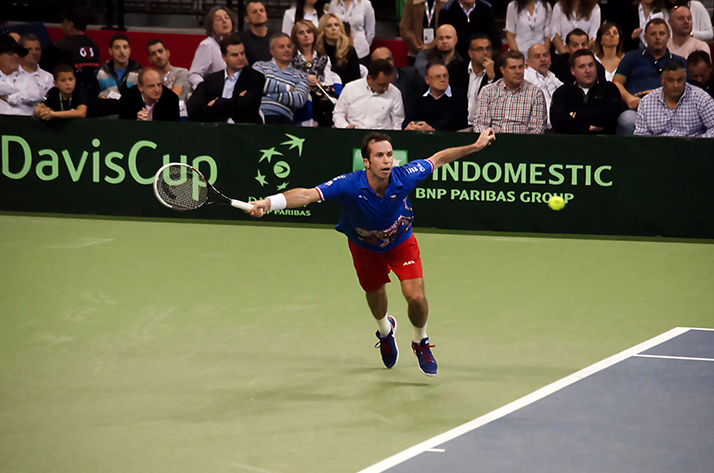 A few days after the ATP Finals end, Andy Murray will be in action again, leading Great Britain against Belgium at the Davis Cup Finals. Britain, who have not won the competition since 1936, beat Australia in the semi-finals and will now be hoping to claim the title by defeating David Goffin’s durable Belgian team in the historic city of Ghent.

Although Team GB might suffer without the home advantage, it does give visitors the opportunity to visit the beautiful city of Ghent. The centre of the wool trade during the Middle Ages, the city is one of the most iconic cities in Northern Europe, with its stunning late medieval river front easily competing for some of the most beautiful streets in the world. For accommodation, the Hotel Verhaegen is a great combination of traditional and modern. Located a stone’s throw from the city centre, this remarkable 16th century hotel sees lush carpets and high ceilings paired with sleek modern design and superb attention to detail. 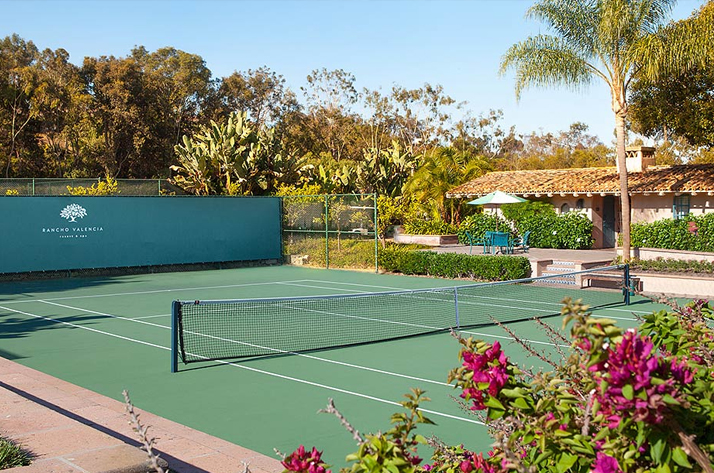 A renowned tennis facility that offers something for players of all abilities, Rancho Valencia has been rated as Southern California’s No. 1 tennis resort by Tennis Magazine consistently since 2008. Set within bougainvillea and citrus groves, this serene, scenic resort is home to 18 beautiful plexi-pave championship courts. What’s more, a staff of experienced USPTA and USPTR certified tennis professionals are on hand to help visitors reach their full potential on the court with lessons and programs tailored to make the most out of their game.

About 30 minutes from Montgomery Field , Rancho Valencia offers stay and play packages, combining accommodation in the resorts luxurious casitas with $175 tennis credit per person to use as you see fit, it’s the ideal place to brush up on your backhand.

Hosted by Richard Branson on the beautiful Necker Island in The British Virgin Islands, the Necker Cup is easily the most exclusive tennis tournament on Earth. A charity event, sixteen ATP and WTA Tour legends are paired up with sixteen amateur teams of all levels to compete in a fun and spirited tennis competition. With teams consisting of a mix of amateur and professional players, a handicap scoring format ensures the tournament is competitive for every player.

If you’re not participating in the Cup this year but are still keen to be part of the action, Legends Camp takes place nearby on Virgin Gorda. In addition to three days of on-court instruction and competition with world-renowned coaching, participants in Legends Camp will enjoy courtside seats to the Necker Cup Charity Exhibition, on Necker Island and entry into the Charity Dinner, Auction & “End of the World” Party.