For Alexis Hubshman, launching an art fair was never part of his masterplan. As a graduate of Bard College, he then studied architecture at the Glasgow School of Art and only turned to helping other artists and galleries to show their work when he found that the things he liked about the art world – discovering new artists, smaller galleries, and creative engagement – were hard to come by. “I was a gallerista, a little guy who could have opened a coffee shop,” Hubshman says. “There needed to be an art fair for small enterprising galleries, so we created Scope to open the field up to new and emerging collectors.” 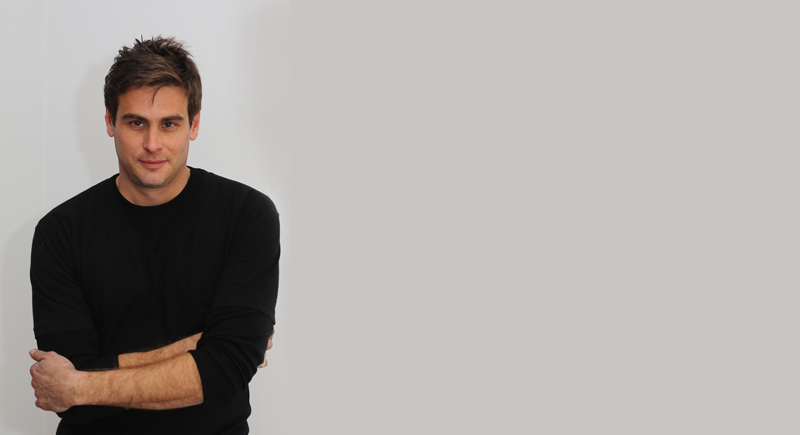 Today, Scope is celebrated as the premier showcase for international emerging contemporary art and multidisciplinary creative programming. With fairs in Basel and New York, and culminating in Miami (where it opens on 1st December), Scope is now in its 15th year. For 2015, 118 exhibitors from 22 countries and 57 cities will be on show at the Scope pavilion on the sands of Ocean Drive, welcoming 45,000 visitors over the course of six days.

Wherever Scope plants its flag, the focus is on being an active part of the cultural landscape. “We’re not a travelling circus, we try to work in a location,” Hubshman says. “I do like bike-riding bears, don’t get me wrong, but a big part of what we do at Scope is about creative engagement.”

What that translates to is working alongside partners that also put supporting the arts at the top of their agenda. Miami’s proximity to Cuba and its people means the Florida fair is heavily influenced by this particular part of the Caribbean – and its emerging art scene. What animates Hubshman about it is the “political energy and magical realism – there’s a real gravitas to it”. Cuba’s history lends its artists a unique perspective, and much of the work he’s discovered there is agenda-driven and purposeful. After all, he believes, art “is meant to change things”.

Being the first to discover is at the heart of the Scope experience, which is what also makes it such a perfect match for Victor. As the private jet charter partner of the Platinum First View on 1st December, Victor launches its “Art of Curated Travel” series – and direct flights to Cuba from 19 US cities – at Scope’s opening party in celebration of Cuban art and the vibrant culture of the island. In conjunction with exclusive itineraries by the Havana-based Cuba Educational Travel, Victor’s direct flights to Cuba are the first of their kind from any jet service. This year, guests of Miami Art Week can curate their own itineraries when they download Victor’s free app to request real-time quotes for the private jet of their choice.

For now, Hubshman is busy putting the finishing touches to his pavilion in time for the opening night in a couple of weeks’ time, and finalising the special collection of Cuban art curated by Victor that will be on show for the duration of Scope. Complete with an outside seating area directly in front of the ocean, it’s the perfect place to consider the ideas raised by the works inside. But whether his artists are from Cuba or Canberra, there’s one thing they all have in common: “Artists are passionate people,” he says.