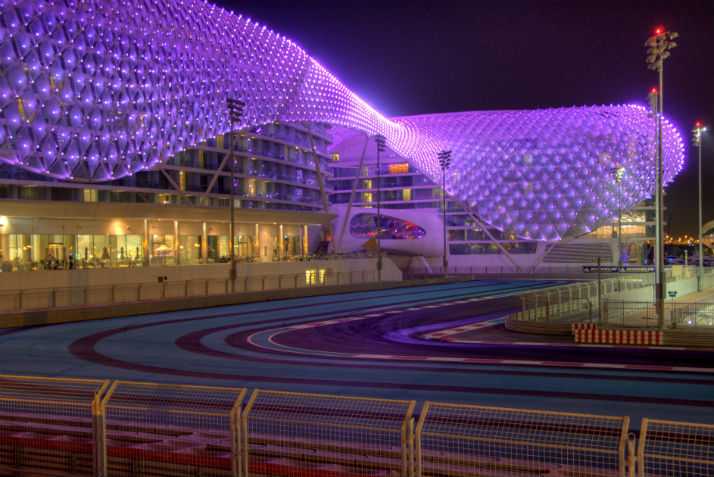 With its mixture of high-octane excitement and high-class glamour, it’s easy to see why the Abu Dhabi Grand Prix is one of the standout spectacles in world sport

Forming the climax of the 2015 F1 championship, there is not much for the drivers to play for at this year’s race. Lewis Hamilton has already clinched his third world championship and his Mercedes team has dominated the constructor’s championship for the entire season. However, the race’s unique location, state of the art track and twilight setting always conspire to make sure that the Abu Dhabi Grand Prix is an exciting race.

Built on a man-made island in the east of Abu Dhabi, Yas Marina, the venue for the race is one of the best equipped and most remarkable tracks in the world with a unique underground pit lane. The 5.554km track is divided into three distinct sectors. The first is a series of fast, flowing corners, followed by two long straights and a tight and twisty section completing the lap – meaning a compromise between straight-line speed and good traction is required.

Looming over and even straddling the track in places is the 500-room Yas Hotel. Not only does this striking building provide an awe-inspiring backdrop to the Grand Prix; thanks to its 5,389 pivoting LED panels, it also treats spectators to a spectacular sparkling light show while the race is on. 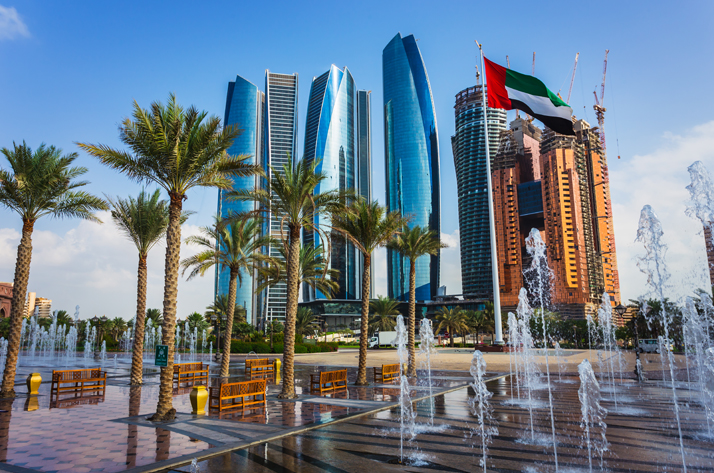 Abu Dhabi boasts sky-high restaurants, huge malls and an awe-inspiring skyline. The capital and second most populous city in the UAE, the city’s rapid development and urbanisation, coupled with the relatively high average income of its population, has transformed the city into a large and advanced metropolis to rival South Asian mega cities like Tokyo, Shanghai and Singapore.

Easily accessible via Al Ain International Airport or the larger Abu Dhabi International, with its broad boulevards, meticulously planned public spaces and vibrant expatriate communities, Abu Dhabi is also one of the Middle East’s most welcoming destinations. The city has invested heavily into the arts and there are many galleries to explore. Similarly, the Abu Dhabi Classical Music Society is a major part of the city’s cultural life, and they have a strong and visible presence within the city. The culturally diverse population also makes Abu Dhabi a real treat for food lovers, with traditional shawarma stands rubbing shoulders with the finest of Michelin star cuisine. 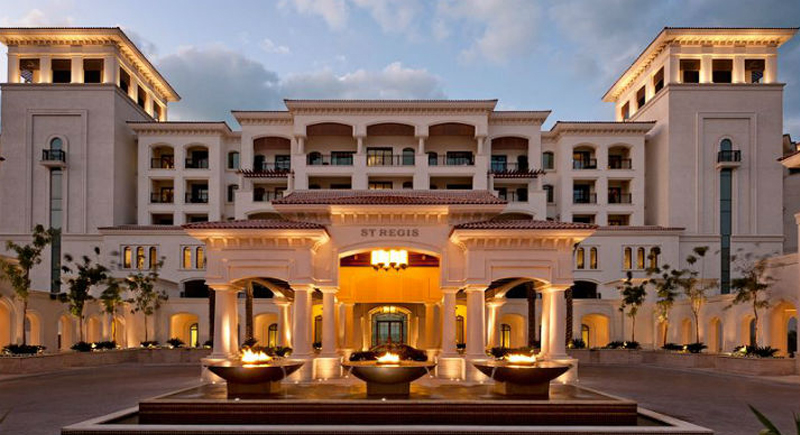 With fresh air, sand dunes and luxury homes, St Regis is like a weekend at the Hamptons, UAE style. Located on its own island and reminiscent of a grand Mediterranean villa complex, with 377 rooms, seven bars and restaurants and several ballrooms, the hotel has a sense of character that is all its own. Overlooking Saadiyat Beach, a six-mile stretch of natural beach great for walking, swimming and dolphin-spotting, it feels like a world away from the hustle and bustle of downtown Abu Dhabi. You wouldn’t think the city is in fact only a ten-minute taxi ride away. 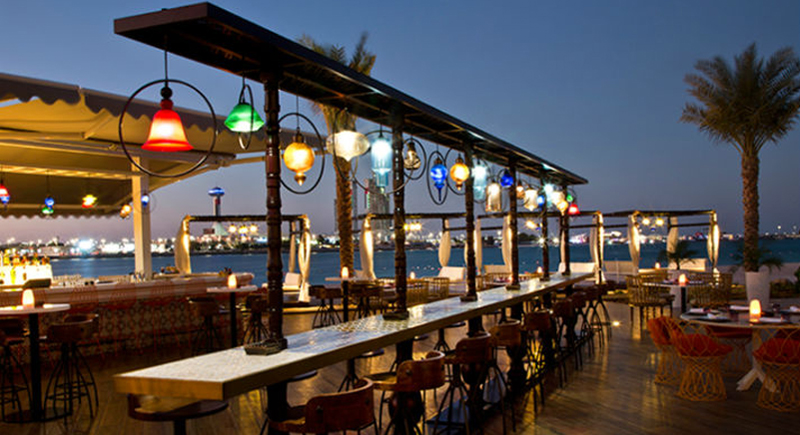 Located at the Nation Towers Beachfront on the Corniche, Asia de Cuba made its UAE debut in January 2015 and has been turning heads ever since. Led by high-end Cuban chef Luis Pous, the Abu Dhabi restaurant is already looking to eclipse the chain’s London and New York properties.

The innovative menu perfectly encapsulates Abu Dhabi’s vibrant mix of communities and cooking styles. Mixing the best of Asian and Latin cuisines, the food is an impressive mix of shareable ceviche, small plates, salads, signature wok dishes and entrées as well as a remarkable selection of handcrafted cocktails and palate cleansers. 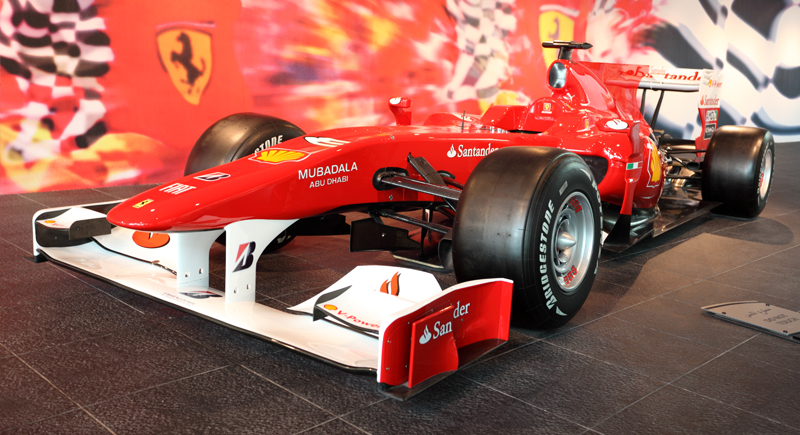 Continue the action with a visit to Ferrari World, the world’s largest indoor theme park located right next to Yas Marina racetrack.

From test drives to interactive experiences, it offers sports car lovers a chance to discover some of Ferrari’s most iconic marques, while thrill-seekers will love the Formula Rossa roller coaster. Traveling at a hair-raising 240km/h, it is easily the fastest roller coaster in the world.