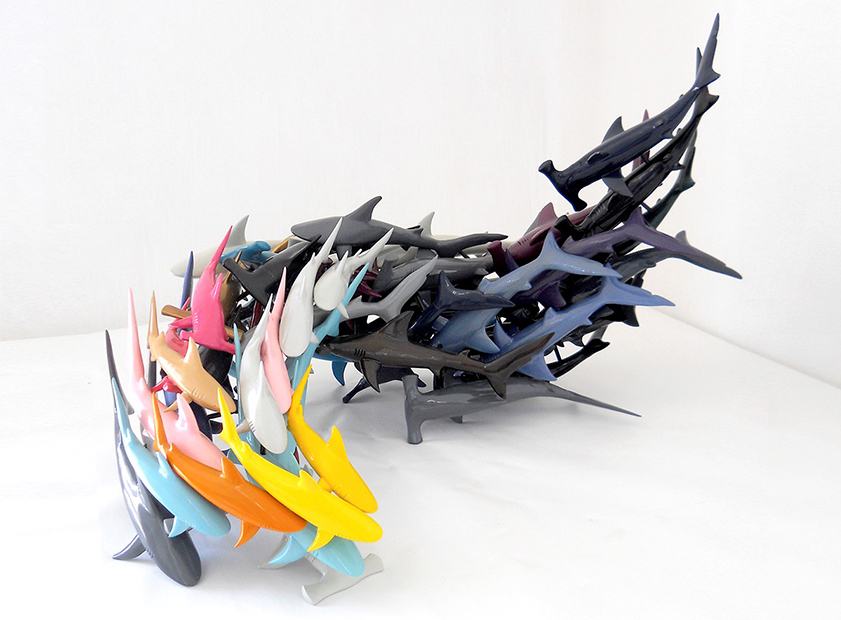 Jet in. Absorb thousands of mind-expanding works of art. Luxuriate in the Miami sunshine. Draw inspiration from the creators. Collect. Celebrate. Jet out…

All runways lead directly to Miami in early December for one of the world’s most important art fairs: Art Basel Miami Beach, part of Miami Art Week. A glamorous confluence of art, culture, fashion, and design, Miami Art Week runs December 1 through December 6, exhibits more than 2,000 world-renowned and emerging artists, and features a kaleidoscope of over-the-top events and specialized fairs throughout the city. A standout in an outstanding field of art is SCOPE Miami Beach, the largest and most global fair in the world, celebrated as the premier showcase for international emerging contemporary art and multi-disciplinary creative programming.

On December 1, Victor will host the exclusive SCOPE Miami Beach Platinum First View party – a first look at this year’s expertly curated collection of the new and now of the art world. Renowned for its ability to forecast new visual trends that are embraced globally, SCOPE proved an ideal partner for Victor, the innovative technology leader of the private jet charter industry. As the only private jet charter company to offer direct flights to Cuba from 19 U.S. cities, Victor’s SCOPE launch event will shine a spotlight on Cuban artists and the vibrant culture of the island nation so near to yet so far from Miami’s shores. 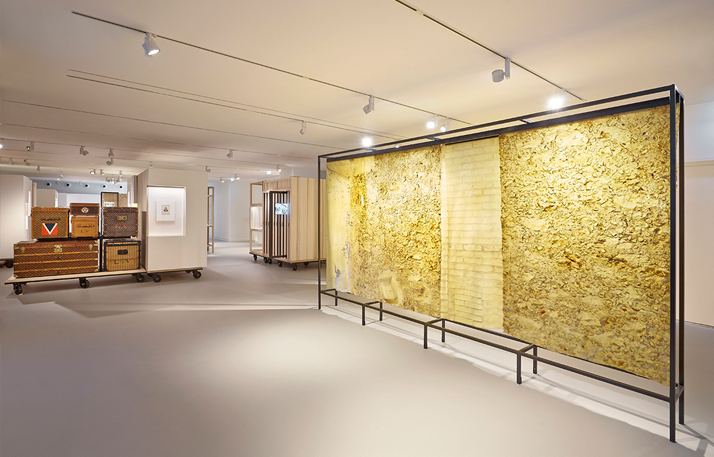 Together, SCOPE and Victor present a collection of rising stars and supernovas of the Cuban art world including:

While in Miami, Victor’s Art Week guests will be treated to a private tour of the Scope collection by Alexis Hubshman, Founder and President of the SCOPE International Contemporary Art Show. Considered by Forbes to be “a rare exception to the rule: an original mind who helped turn emerging art into a business,” Hubshman says his mission in life is that of a “cultural engineer” – a deliverer of art in all forms to all people. At an exclusive event for Victor’s guests, the highlighted artists of the fair will mingle and discuss their works. The SCOPE celebrations will culminate with what Artnet and The New York Times have deemed the most exclusive event of Art Basel: SCOPE’s closing night event at Nikki Beach. Sponsored by BMI and VH1, the Scope event will feature performances by Mack Wilds and Lil’ Dicky.

Victor’s SCOPE event also serves as an introduction to Victor’s Art of Curated Travel series, a commitment to delivering transcendent travel experiences, hand-crafted by the skilled team at Victor and our partners. Victor has joined forces with Havana-based Cuba Educational Travel to offer bespoke, one-of-a-kind travel opportunities. Stay tuned to the Victor Blog for more information or contact Victor to craft your itinerary today.

With the conclusion of Miami Art Week, it’s time to jet onward… It’s just a short hop but more like time travel to the rhythmic pulse of Cuba….