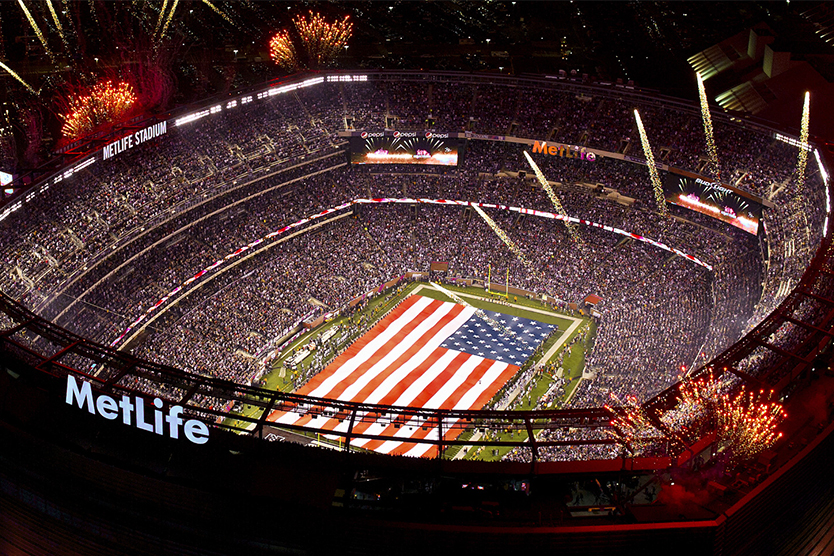 On its golden anniversary, the beautiful San Francisco Bay Area and home of the famed Californian Gold Rush takes its turn hosting the Super Bowl. There’s no bigger annual sports event in the world, so it’s no real surprise that private jet charter requests are at their highest come the day of the big game. With over 1,200 jets and as many as 10,000 passengers predicted to touchdown in The City by the Bay, Super Bowl 50 has all the ingredients to be the best one yet. 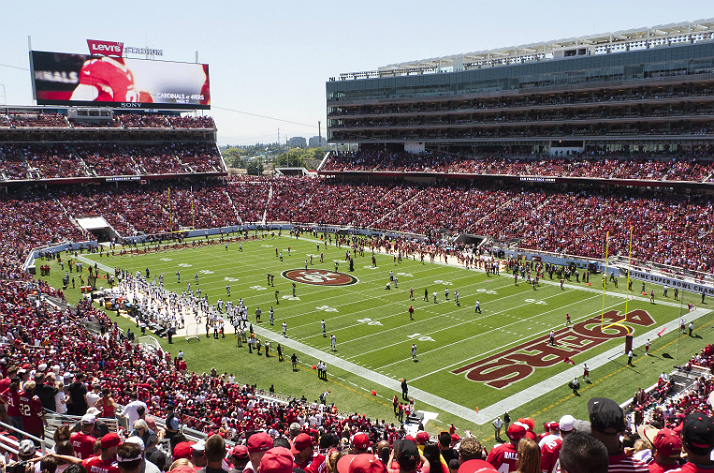 Amazingly, in fifty years this is only the second time the city has hosted the game, the first being way back in 1985 when Hall of Famer Joe Montana famously led the San Francisco 49ers to victory at Stanford Stadium. Unfortunately for fans of the Niners, the home-state favourites won’t be taking to the field at Levi’s Stadium come the 7th February. Nevertheless, the Bay Area is set to make Super Bowl Week something special for all the fans making the trip to see the Panthers square off against the Broncos.

A big part of that effort comes in the shape of the Super Bowl City, a fan village designed to celebrate the game, and the NFL Experience theme park. Found at the Moscone Centre in San Francisco, visitors will have the chance to test themselves with a variety of interactive football-themed games, meet their favourite players from the past and present, or even get a photo opportunity with the iconic Vince Lombardi Trophy. Download The Road to 50 App for on-the-go research including information on all the events being staged in the Bay Area in the run-up to the kick-off. 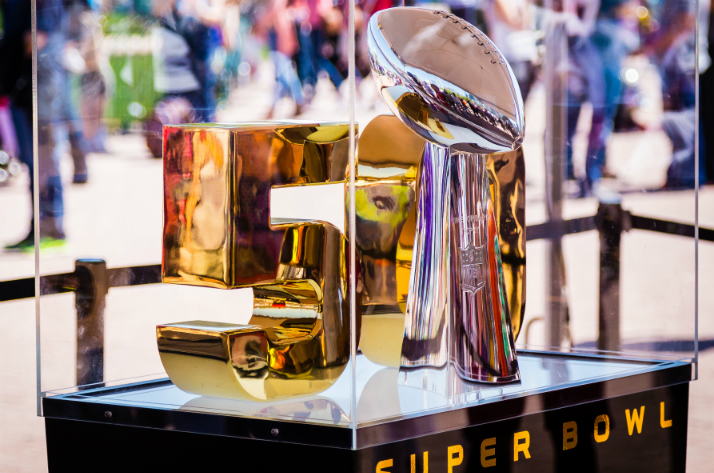 So what is it about the game that makes it so popular? Well for one, it’s the pinnacle of professional American football, a contest for the ages that players dream of competing in and fans dream of attending. But for others, the only reason to tune into the game at all is for the big Super Bowl halftime show, as the Nielsen ratings for last year’s game just go to show. This year’s halftime spectacular will have a distinctly British feel as Coldplay attempt to top Katy Perry’s record-breaking performance from last year. They’ll have a little help however, with Beyoncé also set to make a ‘special guest’ appearance, making this show one that you won’t want to miss out on viewing. For this reason, NBC will charge as much as $5-million dollars for a 30-second advert slot during this year’s game. With 111.4million people recorded watching last year’s Super Bowl, that’s often considered a small price to pay for companies seeking to secure major brand exposure.

Getting to the Bay Area is easy, with plenty of landing options to pick between. San Francisco International, Mineta San Jose InternationalAirport, Metropolitan Oakland International and Half Moon Bay all ideally situated for those attending the game.

The only dilemma you might have is just who to support during the game. If you’re after a fairy-tale ending, we suggest pulling for the legendary Peyton Manning and the Denver Broncos in what will likely be his last game ever. But if you’d rather see a team who has never won a Super Bowl finally achieve it under the leadership of the irrepressible Cam Newton, then cheer on the Carolina Panthers. Either way, enjoy the game. 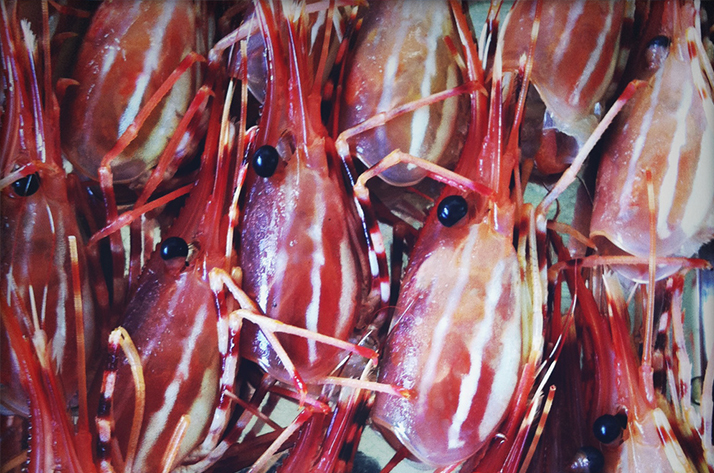 If you’re looking for an alternative to the fast-food at the stadium, 3* Michelin Saison is the epitome of fine dining. Under the stewardship of owner and head chef Joshua Skenes, the restaurant has grown from a Mission district Sunday-night pop-up to an American institution set in the city’s storied Electric Company Building. Offering an ever-changing multi-course menu dictated by what ingredients are deemed to have the best quality on the day, the full Saison experience can consist of up to 22 palate-awakening courses. 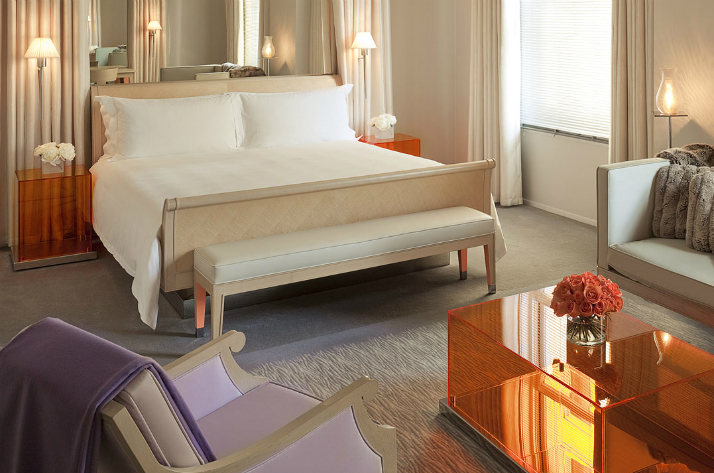 Though over a century old, Clift still has that mischievous, upbeat vibe that makes the 5* boutique hotel a perfect physical representation of the spirit of San Francisco. The hotel lobby boasts whimsical, Surrealist furnishings including a stool designed by Marguerite and a coffee table by Dali, as well as the legendary Redwood Room bar panelled with the wood of a single Redwood tree. Simply put, it’s practically impossible to find a hotel as stylish and comfortable as Clift. 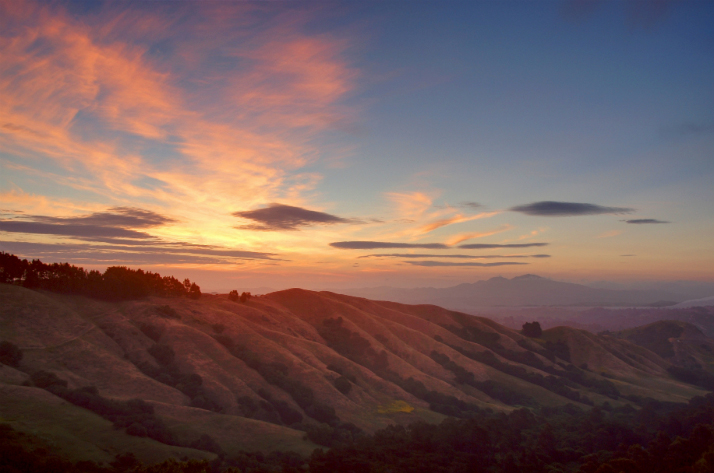 With the entire city set to be swept by Super Bowl fever, finding peace and quiet before the big game may be hard to ask. Drive out to the Berkeley Hills atop Grizzly Peak, which is possibly the best place to take in the San Francisco skyline, especially during a sunset.