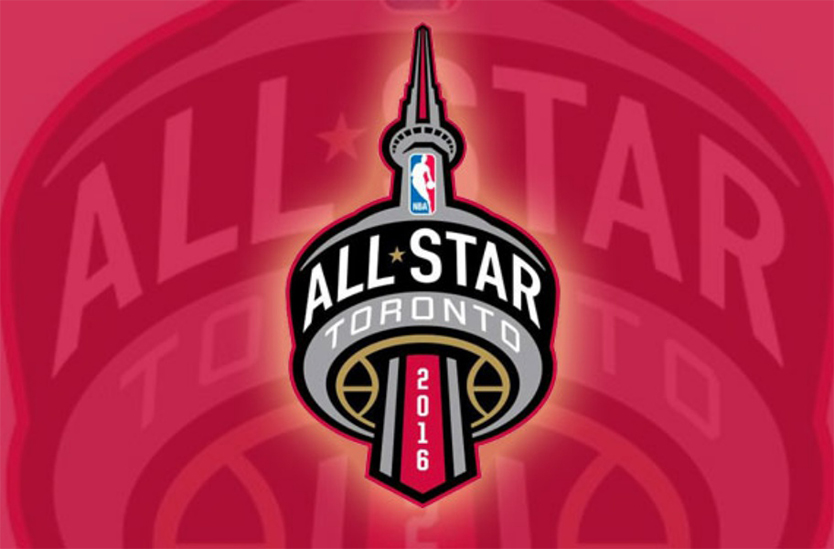 Held annually since 1951, the National Basketball Association’s All-Star weekend is a mid-season celebration of all things pro-basketball. Three days of celebrity games, new talent showcases, slam-dunk contests and fiendish skills challenges, the weekend is always topped off with an All-Star Game. This sees two teams of hand-picked players from the NBA’s Western and Eastern Divisions go head-to-head to earn a year’s worth of bragging rights.

With fans able to pick the roster, interact with the players and soak up a festival atmosphere of fanfares, parades and overblown theatrics, it’s a unique carnival of the pageantry and showmanship that NBA basketball is famous for. 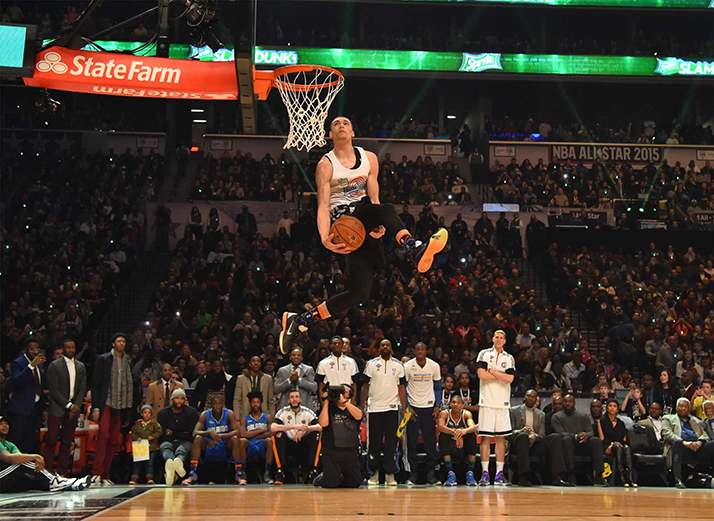 
This year sees the NBA All Star game leave the USA for the first time and take over the Canadian city of Toronto, so you can expect a distinctly international feel to the weekend. This is typified by the Friday All-Star Saturday Celebrity Game, where a Canadian team captained by R&B chart topper Drake will square off against a USA team captained by All Star stalwart Kevin Hart. With the Canadian team boasting the likes of Arcade Fires’ Win Butler, tennis player Milos Raonic and seven-time NBA All-Star Tracy McGrady, and the USA team featuring Jason Sudeikis, NBA legend Muggsy Bogues and WNBA MVP Elena Delle Donne, it’s definitely got all the ingredients for a very memorable evening indeed.

Saturday is when the action really heats up. Fans will get to enjoy a host of unique events including HORSE competitions, a showcase of the NBA’s development league and the always entertaining Slam Dunk Contest. We think however that the real highlight of the day will come in the form of the 3-point shooting contest, where reigning league MVP Steph Curry will look to show off his prowess beyond the arc and defend his title. He’ll have some tough competition though, as he’ll be competing against fellow Splash Brother Klay Thompson, the Rockets’ James Harden and former Toronto Raptor Chris Bosh. 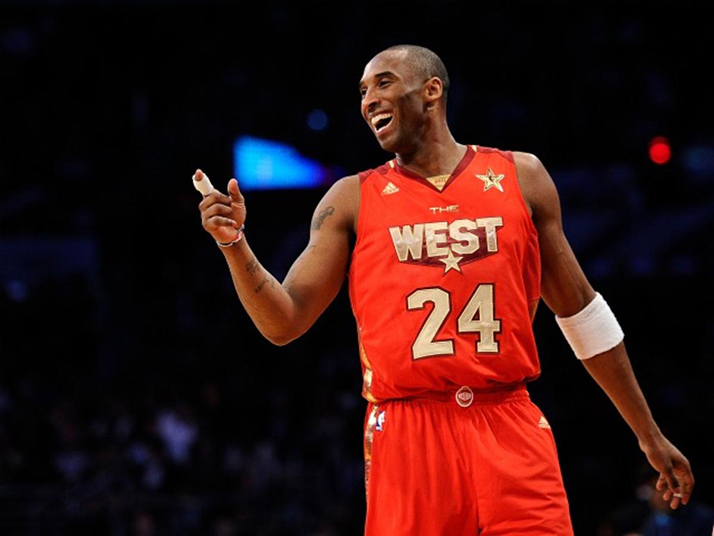 
Rounding off the weekend is Sunday’s All-Star game and 2016’s game promises to be a classic! After an extensive fan vote to pick each team’s starting line ups, sports fans have chosen to honour LA Lakers superstar Kobe Bryant in his final season by making him captain of the Western Conference Team. In the arena where Bryant had arguably his greatest ever performance, the future Hall of Famer will face off against an Eastern Team featuring Cleveland’s LeBron James, and Toronto’s very own Kyle Lowry.

Canada’s largest city, Toronto is an international hub for of business, finance, arts, and culture and is widely recognized as one of the most multicultural and cosmopolitan cities in the world. Well catered for by a variety of private airports, we recommend chartering a jet to Billy Bishop Toronto City Centre Airport for the most convenient access to the heart of the city. 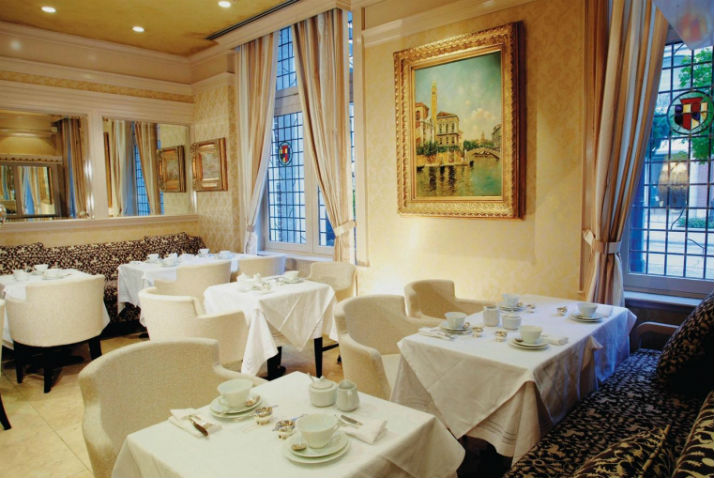 
A Toronto landmark ever since it first opened its doors, The Windsor Arms still sets the standard for luxury, boutique hotels in the city. Blending traditional service with more contemporary amenities, this newly renovated hotel boasts 28 well-appointed suites, each with luxurious beds, great facilities, butler service and quirky, personal touches such as baby grand pianos and harps. With a spa, a great restaurant, a private cinema and even a carefully curated vintage shop, a stay at the Windsor is certainly an experience.


A multi-ethnic metropolis which is home to people from over 200 different nations, Toronto is certainly no slouch when it comes to cuisine. However, to get a taste of traditional Canadian flavours, we recommend visiting Canoe. A staple of the city’s fine-dining scene, their tasting menus always feature the best local produce, and the restaurant’s fish and steak dishes are truly world-class. Booking is essential. 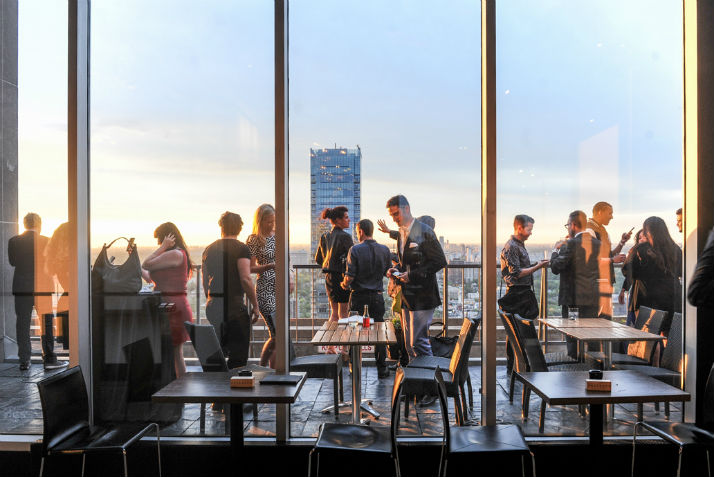 Image courtesy of One Eighty


There’s a very good reason why The One Eighty was once called the Panorama Lounge. Perched on the 51st floor of Manulife Centre in downtown Toronto, the views from its large glass windows look out over almost all the landmarks the city has to offer – from the CN Tower to the glistening expanse of Lake Ontario. Alongside the views and location, the newly refurbished One Eighty offers fantastic contemporary cuisine and a menu of show-stopping cocktails that have been the talk of Toronto’s bar scene for the past year. Reservations can be made on the bar’s website and are highly recommended.