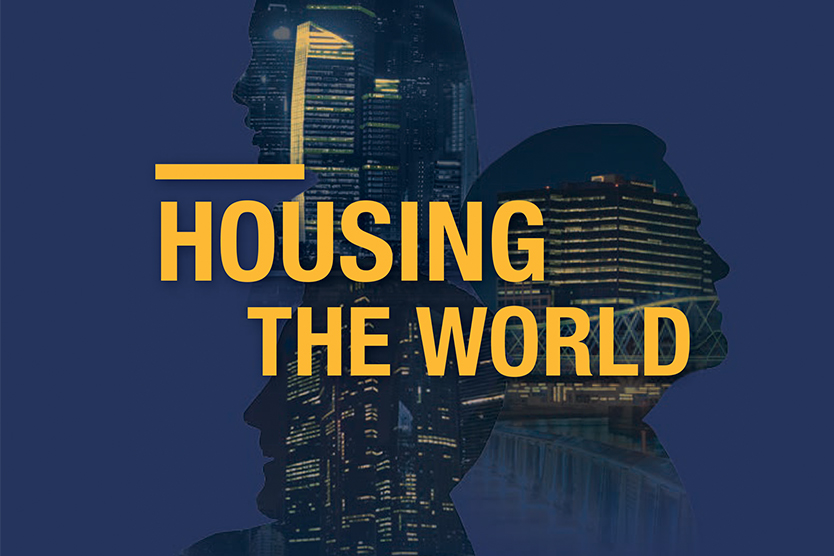 Uniting the great and good of the global real estate community, MIPIM once again takes centre stage in Cannes’ Palais des Festivals in just over a fortnight. The global expo for the world’s property big-hitters lands in the south of France from the 15th to the 18th of March for an intense four days of networking, industry education and talks. The overarching theme of ‘housing the world’ runs through many of Reed MIPIM’s 2016 conferences, with the organisation looking to give attendees a steer on what they believe will be the next big opportunity for the property industry. With this in mind, we’re profiling the movers, shakers and must-see talks of this year’s programme – alongside some Victor picks of Cannes itself.

With attendance by invitation only, this years’ Mayors’ Think Tank really is the must attend event of MIPIM’s week in Cannes. International urban political leaders will be meeting under the banner of ‘Housing the World’ in a closed door summit but, if you can’t make it, there is a panel discussion open to all, where key points of the morning’s big debate will be summarised.

How close are we to creating the ultimate future city?

From architectural excellence to wholesale digital connectivity, cities such as Abu Dhabi or Songdo in South Korea may be able to boast impressive technological advances, but how close does this put us to the ultimate future city becoming a reality? A talk for those interested in the future of our metropolises and what kind of world we can expect to live in.

UK core cities: where the wise money is going and why

From global cities of the future we move on to the locations in the UK that discerning investors are backing. This debate-style talk will allow the audience to question captains of industry and city leaders on where the wise money is going – not just in 2016 but in the coming years. Ideal for both investors and those wanting to know more about how hubs like the Midlands Engine and Osborne’s Northern Powerhouse project are encouraging regional success. 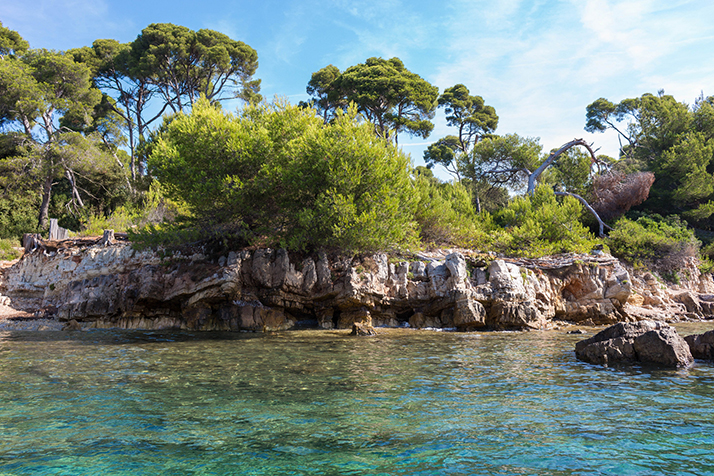 Take in some history and visit the cell of the mysterious Man in the Iron Mask (famously portrayed by Leonardo DiCaprio in the film of the same name) on the rugged Île Sainte-Marguerite. About half a mile off shore from Cannes, St Marguerite is the largest of a group of four islands known as Îles de Lérins (Lérins Islands) and only a 15 minute boat ride from the mainland. Home to the infamous Fort Royal, where the island’s most famous prisoner was held for 34 years, the island is popular with water sports enthusiasts in the summer. Indian businessman and owner of F1’s Force India, Vijay Mallya, bought a residence on the largely wooded island in 2008. 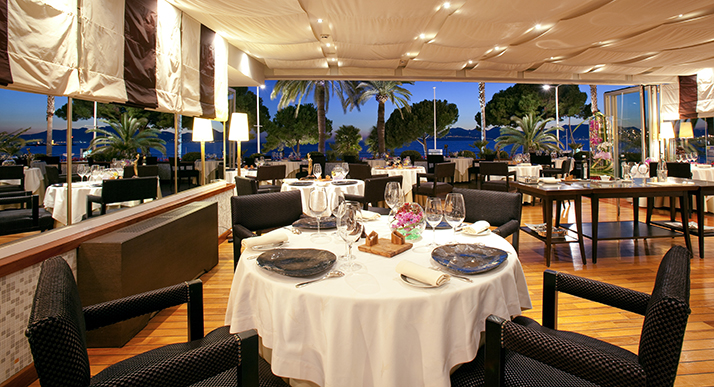 Reopening on the 10th of March after a two month winter hiatus, the chefs at La Palme d’Or combine passion for food, philosophy and art to provide a virtuoso take on local produce and seasonality. Able to boast two Michelin stars, the internationally renowned restaurant prides themselves on an unparalleled level of service and, combined with a unique culinary experience and a view of the Bay of Cannes, Victor is happy to recommend making a reservation at the Grand Hyatt Cannes Hôtel Martinez’ premier dining opportunity. 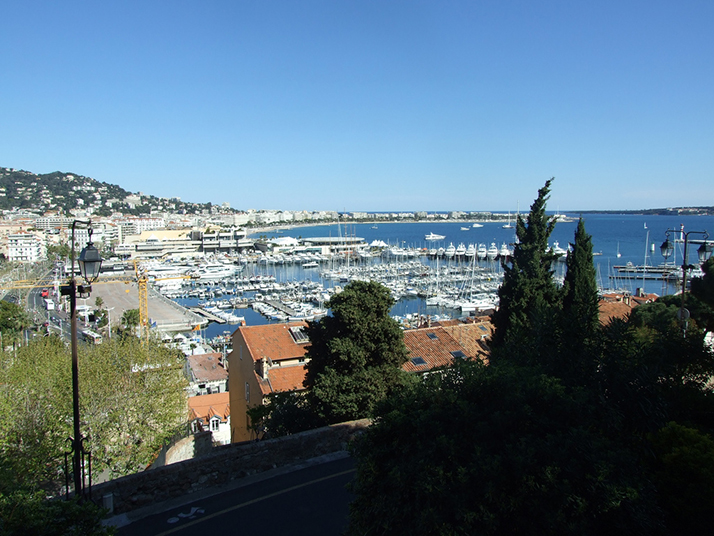 From antiques of the Mediterranean basin to primitive arts of long-lost communities, the Musee de la Castre not only offers unique collections, but its hill-top location gives fantastic views of the surrounding areas. Housed in the ruins of Le Suquet castle, the museum houses pieces from all over the world, including Tibet, the Inuit people of North America, ancient Central American civilisations and ornate weaponry from Polynesian islands. Founded by a Dutch enthusiast of ‘antiques and oriental curiosities’ in the mid-19th century, the museum offers a thought provoking glimpse of the past and will be a wonderfully paced conclusion to a week spent at the future-focused MIPIM property conference.