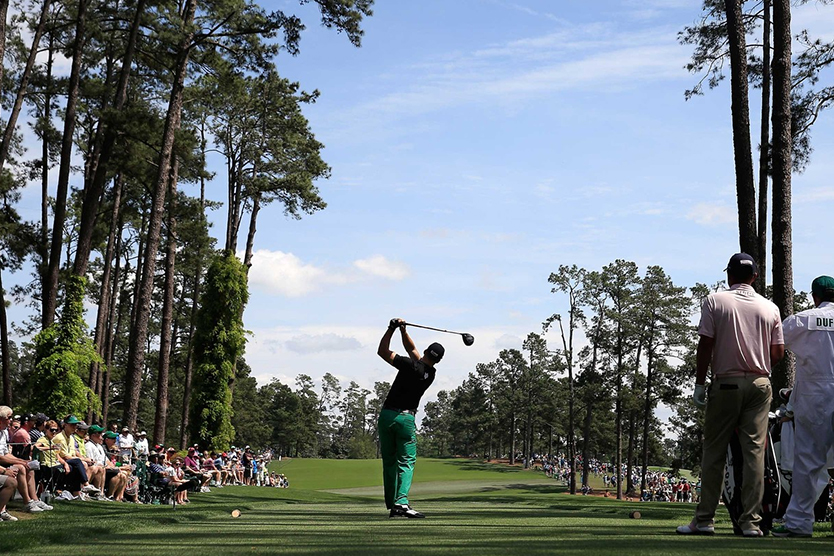 The quest for the prized Green Jacket commences April 6 as the lords of the links descend upon Georgia’s Augusta National for the 80th year of the Masters. This is the first of four major professional golf championships of the year, followed by The U.S. Open in June, July’s The Open Championship at The Royal and Ancient Golf Club of St. Andrews, and the PGA Championship held at New Jersey’s Baltusrol Golf Club in August. Broadcast to 200 countries worldwide and seen first-hand daily by more than 40,000 spectators, it is the world’s most-watched golf tournament of the year.

Who will win the 2016 Masters is anyone’s guess. Its youngest winner was a 21-year-old Tiger Woods, while its oldest, Jack Nicklaus at 46, also holds the most Masters trophies with six to his name. Last year’s champion 22-year-old Jordan Spieth is a sure bet to be on the leader board. Speith was the second youngest golfer ever to win tying Tiger Woods’ 72-hole record.

Augusta Regional (AGS) – Book your private jet to The 2016 Masters now for a quick dash from runway to fairway. As the pros compete for an invitation in the weeks leading up to the prestigious tournament, private jet companies ready themselves to transport players and guests to the ideally situated Augusta Regional (KAGS). The Masters is second only to the Super Bowl in the volume of private jet traffic it generates, with more than 2,000 private aircraft expected to land during this year’s tournament.

Your Journey, Your Jet:
Whether you’re bringing your favorite foursome or half the Club, Victor’s competitive pricing and expert aviation planning team guarantee the best jet for your journey. 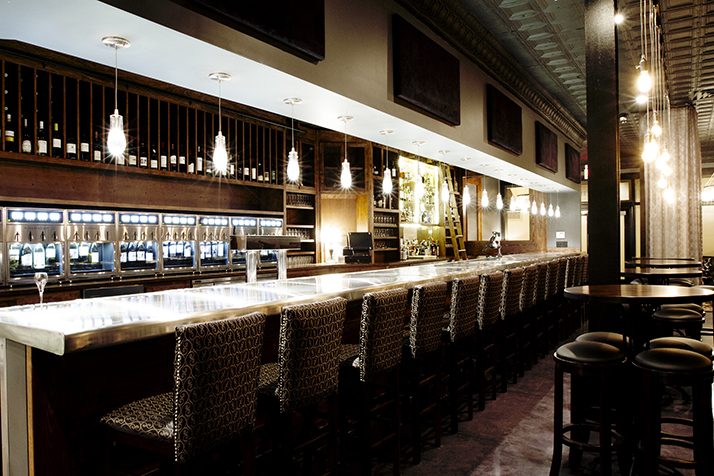 
Frog Hollow Tavern – When you’ve had your fill of Augusta National’s signature pimento cheese sandwiches – available at every concession on the course – head into downtown Augusta for Frog Hollow’s Southern Hospitality and five-star menu. Featuring local fare like spiced duck sausage and Border Farms lamb, Frog Hollow is also one of the city’s biggest catering outfits serving private parties throughout the city during tournament week.

Fly with Victor right to the action