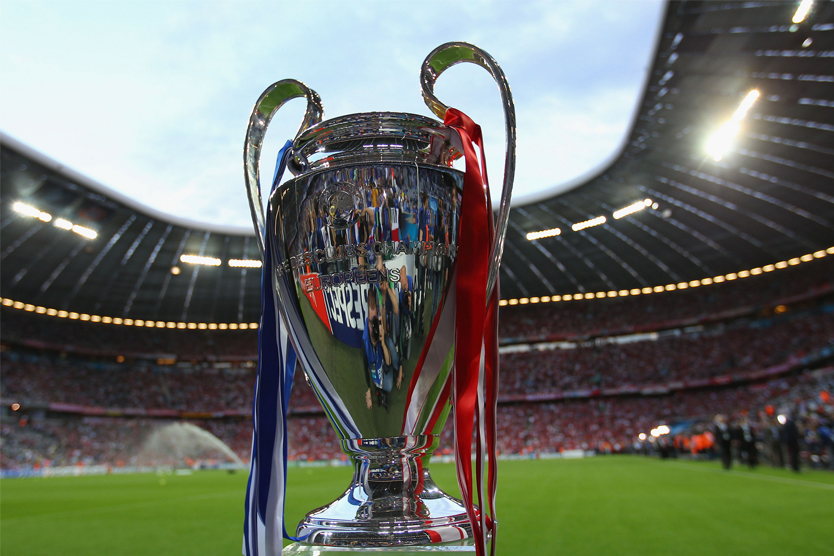 Very few cities in the world scream culture louder than Milan. A debate can be made for Milan as the centre of everything. Art, music, literature, food and, of course fashion are staples. Sport, too, can strongly stand on its own as an attraction – in particular, football.

Over the years Milan has not only provided some of the greatest football teams and players to grace a pitch, but has done so in consummate style. Football in Milan facilitates a blend of everything that makes Milan a ‘must go’ destination – arrive wearing the latest seasonal Fashion Week trends, take in the beauty of a Da Vinci painting or Francesco Barzaghi sculpture, and dine at Michelin star restaurants serving arguably the best white truffle and risotto dishes in the world; all before attending one of the most historic sporting venues in the world (the legendary San Siro Stadium) and watching “the world’s most beautiful game.” 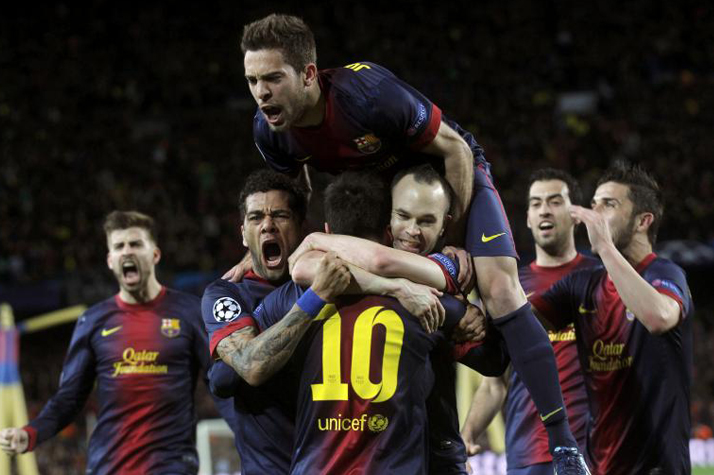 Image courtesy of William Decamp
On the 28th of May the San Siro will host one of the biggest club football matches in the world – the UEFA Champions League Final. It’s anyone’s guess who’ll be competing, what with many of Europe’s big guns still (at time of posting) preparing for the Quarter Finals stage. Real Madrid, Bayern Munich, Paris St Germain and current champions Barcelona (spearheaded by that frightening trident of striking talent – Messi, Neymar and Suarez) are all in the mix – whatever happens, the final is all set to deliver another epic clash.

The UEFA Champions League Final provides the perfect timing for a city break. With spring in full swing and summer on its way, Milan is the perfect city to end the football season and kick-off some cultured sunshine relaxation. 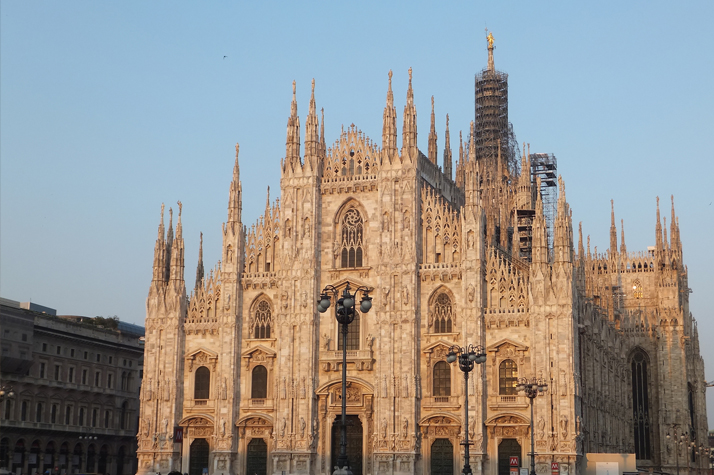 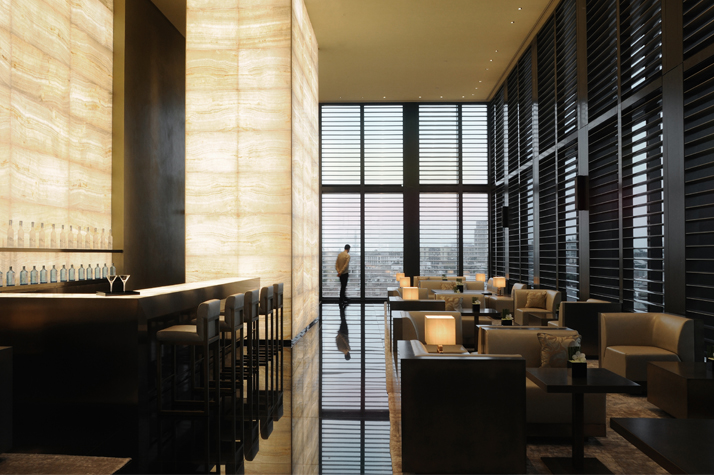 Personally designed by Milan’s own Giorgio Armani, the Armani Hotel Milano bares all the hallmarks of the Italian fashion house. From backlit headboards to mother-of-pearl doors, this 5* accommodation offers unparalleled style and luxury in the heart of the city’s fashion district. Ultra-modern spa facilities and a Michelin star-rated rooftop restaurant round off what is a typically impressive offering from Milan’s finest fashion export. 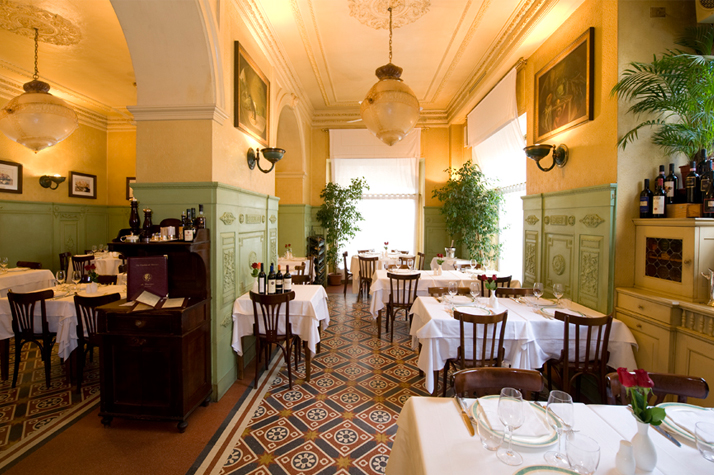 Don’t let your first impressions fool you. Though it may look like an unremarkable house on an average residential street, you’ll need to book well in advance in order to dine at one of Milan’s most exclusive restaurants. Inside Giacomo you’ll find an art deco-inspired setting that recalls the old Milanese trattorias of the 1900s thanks to the genius of famed architects Roberto Peregalli and the late great Renzo Mongiardino.

But that’s only a small part of the restaurant’s attraction to its loyal and illustrious clientele. Over more than half a century, Chef Giacomo Bulleri has gained an international following including everyone from American First Lady Michelle Obama to Hollywood star Orlando Bloom thanks to his traditional take on Tuscan food. Here, an ever-changing menu gives seafood pride of place, whilst a varied wine list should delight even the most demanding of oenophiles. Simply put, a visit to Giacomo Ristorante is a must. 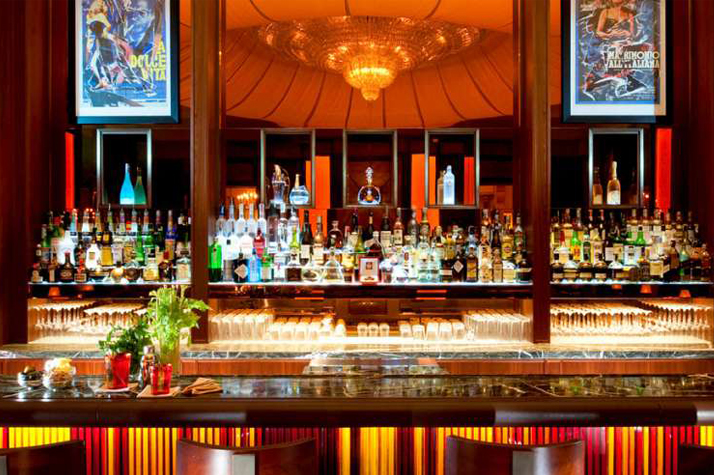 The Principe has long been a major Milanese landmark, so it makes sense to stop off at the charming Principe Bar for a cocktail or two after the final Champions League whistle. Designed by Thierry Despont, the stylish bar is the go-to party location throughout Milan’s two main Fashion Weeks (that’s if you can get your name on the guest-list) so we wouldn’t be at all surprised if you bump into several A-list football fans whilst you’re there. Even if the Final doesn’t go their (or your) way, we can’t imagine anyone being too unhappy perched in this eternally hip hangout.
&nbsp;