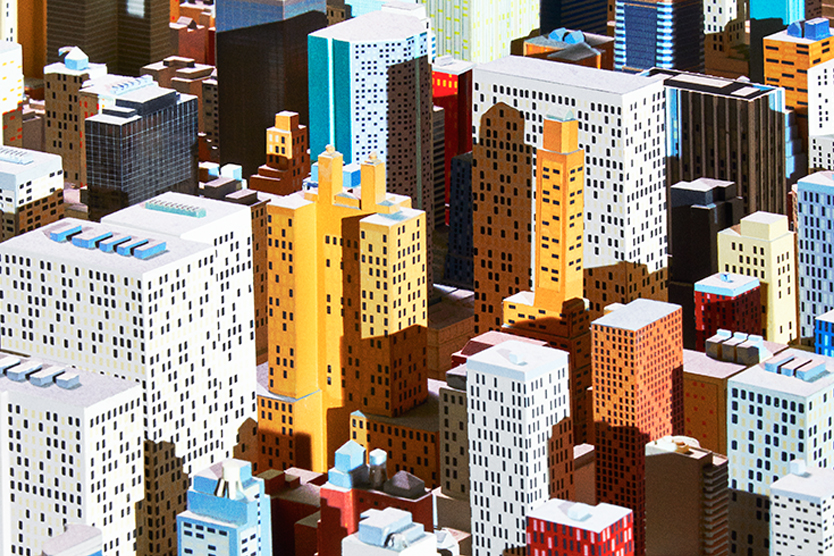 Whenever Frieze arrives in New York (and this year it’s 5th – 8th May) it signals the first whispers of summer. Since the international and contemporary art fair launched in New York in 2012 – catching the drift from Frieze London est. 2003 – the event has snowballed into becoming one of the premier art fairs in the US.

It now features the work of over 1000 artists across its galleries, solo presentations and interactive artworks, all housed under a giant, winding canopy on Randall’s Island (the tent set a new Guinness World Record for both the largest temporary stage and single-unit marquee in the country). And then there are the 60,000 people that flock to the fair: a vibrant mix of artists and collectors, art lovers and the culturally curious.

This is Victoria Siddall’s first year as director of Frieze New York – adding to her current directorships of Frieze London and Frieze Masters – and she has overseen the careful selection of galleries chosen to appear, from a long list of eager applicants. If one was to cherry-pick from the 201 galleries that will converge from 31 countries, Galleria Lorcan O’Neill (Rome) promises great things: a feminist focused presentation from Tracey Emin, Celia Hempton, Hanna Liden and Rachel Whiteread under the themes of intimacy and privacy.

Leo Xu Projects’ (Shanghai) booth will feature a site-specific sound installation appearing as a meditation room or recording studio, covered in patches of carpets bought online by artist Liu Shiyuan; Freedman Fitzpatrick’s (LA) booth will be smothered in fluffy synthetic polyester material onto which videos will be projected by artist Philip Zach, and P.P.O.W (New York) will showcase David Wojnarowicz prior to his forthcoming retrospective at the Whitney Museum of American Art.

LIU SHIYUAN
From Happiness To Whatever 2015 – Image courtesy of Frieze

The Frieze Projects section, curated by Cecilia Alemani, is always hotly anticipated and features non-sale, one-off commissions for the fair itself. This year there are installations and interventions by Alex Da Corte, Anthea Hamilton, Heather Phillipson, Eduardo Navarro and David Horvitz, whose mischievous idea is to commission a “reverse pickpocket” to roam the fair depositing small bronze sculptures into people’s pockets and purses for them to take home.

The Frieze Talks programme always generates a buzz: some of the most influential artists and thinkers are invited to speak on a topic of their choosing. Last year, the German artist Christian Jankowski walked the audience through his past works, set to a soundtrack of songs by Brazilian legend Caetano Veloso, and comedian Casey Jane Ellison set up a game-show-style panel discussion in which three brilliant women discussed how hot they are and why.

Frieze New York has a host of high-quality eateries ranging from Italian restaurant Frankies Spuntino to pop-ups by much-loved Roberta’s pizza and Morgenstern’s ice cream. Outside of the event, you are spoiled for choice in New York – but our tip is Narcissa. Sticking with the art theme, Narcissa is just a few blocks from the New Museum, Manhattan’s only dedicated contemporary art museum, founded in 1977. Narcissa is one of those effortlessly cool NYC neighbourhood restaurants; the healthy menu of California-inspired cuisine uses seasonal, local and organic produce sourced from owner André Balazs’ Hudson valley farm.

Where to Be Entertained

Fly with Victor to the hottest events