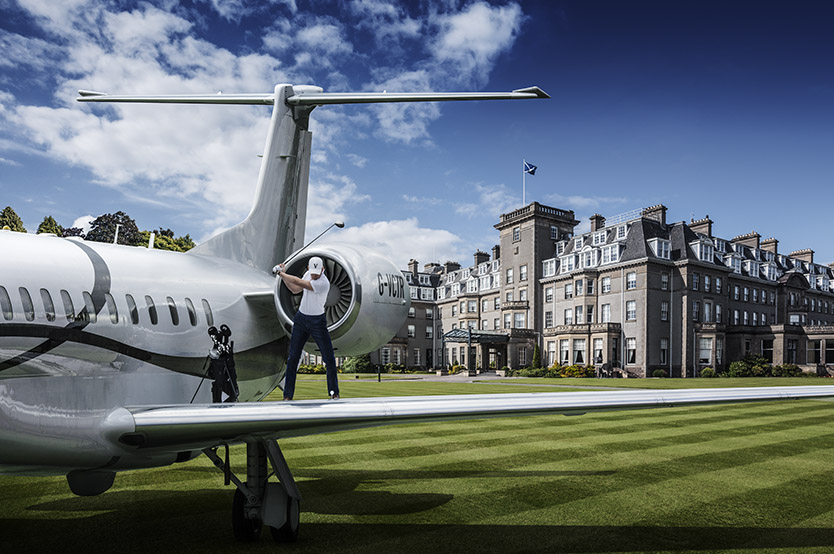 The US is preparing to battle Europe for the 41st time in one of golf’s greatest tournaments: from September 27 to October 2, the game’s best will descend upon Minnesota’s Hazeltine National Golf Club for the Ryder Cup. The tournament’s general admission tickets are already sold out but, thanks to Victor’s golf partner VIP Escapes, you can watch all the action unfold with a range of unique experience packages – complete with access to some of the most revered golf courses in Minneapolis.

A biannual event since 1927 (with a brief pause for WWII) and alternately hosted between the two continents, the Ryder is viewed by millions worldwide and plans on welcoming more than 250,000 spectators this year. The unique format pits the best 12 US players against their European counterparts in head-to-head play over three days of some of the most competitive golf you are ever likely to witness. Though the US boasts the most wins, with 25 to 13, Europe enters this year’s tournament with a hat-trick in hand.

Captained by Davis Love III on the US side and by Darren Clarke in Europe, the make-up of the teams is yet to be finalised but favorites including Rory McIlroy, Sergio Garcia, Dustin Johnson and Jordan Spieth have been confirmed to make an appearance on the fairways.

Go VIP all the way
Victor members can leave the planning to the experts at VIP Escapes, who will craft the perfect itinerary from the Opening Ceremony to the awarding of the Samuel Ryder Cup. Enjoy private, on-course hospitality, transfers to and from Hazeltine, and luxury lodging all tailored to your needs by the best concierge in the business.

Bring your clubs
Channel that inspiration from the golf greats into your own game: a VIP Escapes concierge can customise an itinerary to include unique access to some of Minneapolis’ most exclusive courses.

Where to eat
Check out the award-winning Bar Grassa: known for their gnocchi and fresh pasta, this North Loop spot is a Twin City foodie favorite.

A burger at Borough
Go for the burger and stay for the cocktails. Named one of Bon Appétit’s Top 50 Best New Restaurants, Borough features the much-celebrated Parlour Burger a cocktail den from another era.

Fly with Victor to:
Flying Cloud Airport in Minneapolis’ Eden Prairie, (FCM) and it’s just half an hour to the links. For international flights, fly into Minneapolis-Saint Paul International Airport.

Fly with Victor to Minneapolis for the Ryder Cup