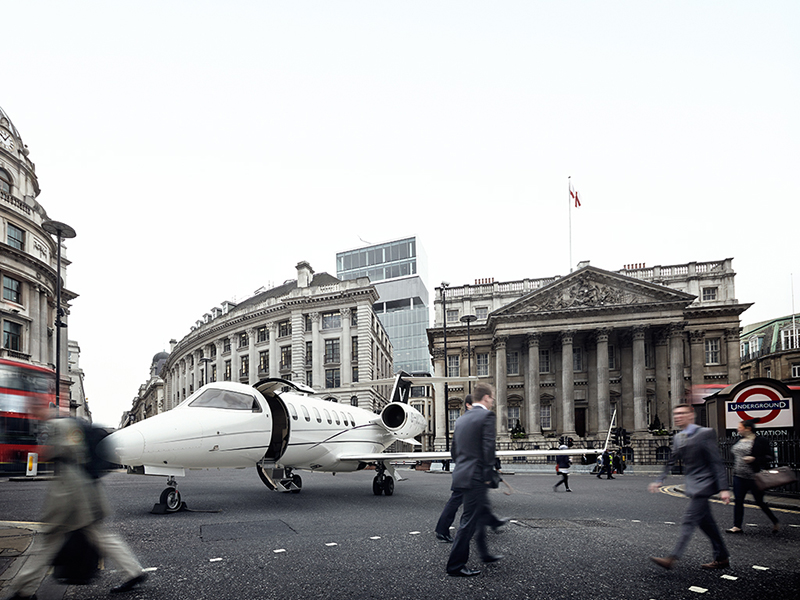 We are starting to introduce relevant and interesting content from a variety of guest bloggers. This week comes a post from the Wealth Management team at Royal Bank of Canada.

For many philanthropists, charitable giving runs in the family. While the desire to make a difference in the world spans many generations, the way it is achieved may need to change over time.

Many philanthropists today have grand ambitions, whether it is solving climate change or eradicating poverty in Africa, while others choose to do it on a smaller, more personal scale. At the 2016 Forbes Summit on Philanthropy, sponsored by RBC Wealth Management, there were a number of key trends that emerged as drivers of 21st century philanthropy.

There’s no harm in shooting for the moon

The notion of a moonshot has grown out of those who are thinking big and shooting for the moon with ambitious philanthropic endeavours. The term, popularised by Google, describes an audacious project that tackles a huge problem by proposing radical solutions and applying breakthrough technologies.

Recent technological advancements have made moonshots far more attainable through the use of solutions that were unimaginable to previous generations of philanthropists. This includes, for example, ambitious projects in the biotech sector to increase the supply of organs for transplant surgery, as well as efforts by the Bill & Melinda Gates Foundation to eradicate mosquito-borne disease. Above all, the key is to strike a balance between hugely ambitious goals and those that are more attainable so that you not only achieve immediate results but also leave a lasting legacy.

Make a bigger impact by sharpening your focus

Many philanthropists are accustomed to supporting a wide array of causes through charitable organisations or family foundations with broad mandates. A typical portfolio can include promoting the arts, curing disease, fighting poverty and protecting the environment. The danger with this approach, however, is that the impact of charitable giving can become diluted.

An emerging trend in charitable giving is toward a narrower focus and focusing on select causes. Instead of spreading your efforts thinly, philanthropists say that more can be gained by taking your time and putting more effort into a single cause in order to achieve tangible results.

Join with other like-minded philanthropists

Working with other like-minded philanthropists can mean your efforts go that much further. The key to collaborative philanthropy is to share resources and make things happen as a team rather than go it alone and risk falling short of your ambitions.

Bill and Melinda Gates are one of the most well-known examples of wealthy people taking this approach, being founding members of the Giving Pledge and committing the majority of their assets to their charitable foundation. While the rising number of charitable foundations in the world is positive, the duplication of effort that this causes drives up administrative costs and can hamper the ability to solve problems on a large scale.

Effective communication is critical to maximising the impact of charitable giving. It makes collaboration much easier than in the past. It is also important to get the message out in order to build public support and encourage other people to do good.

While technology is a great enabler, it’s not the only way communication is changing. It’s equally critical to involve the next generation in meaningful dialogue because they will help propel societal change. Bringing younger generations into the fold and encouraging them along the way will help to foster a generation that will have the same philanthropic drive as their predecessors.

Transferring your wealth for the future

For more information on how RBC Wealth Management can potentially help you plan for the future and consider how best to transfer your wealth to future generations, visit rbcwealthmanagement.com or contact Sean Morrison on 020 7029 7609 or sean.j.morrison@rbc.com

Please note that the value of investments and any income from them can go down as well as up and is not guaranteed. You may not get back the full amount invested.