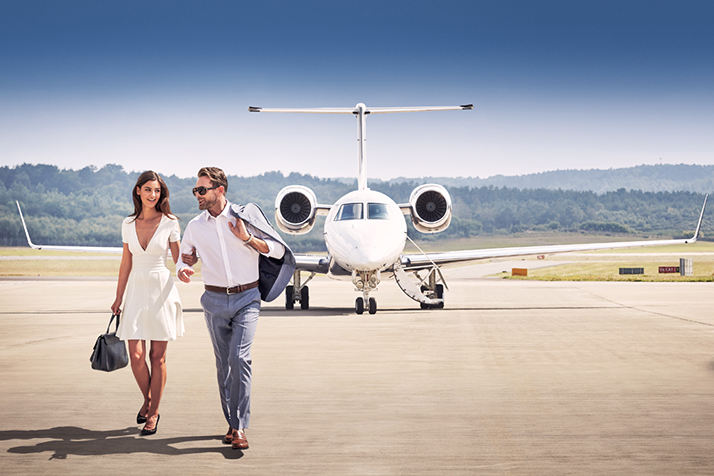 With summer on the way and landing slots to the world’s premier sporting events filling up fast, now’s the time to get your travel sorted. Make sure everything goes to plan: with 7,000 jets at your disposal around the globe, Victor is the on-demand aviation expert you can trust.

Whether it’s short hop or long haul, Victor has aircraft for every occasion and access to airports that commercial airlines cannot reach. The charter service of choice for many of the world’s sporting superstars, it makes sense to fly like a champion and arrive in a style that’s worthy of a winner.

Read on for Victor’s high-performing picks of the season – just a few of the sporting events that are trending among members right now.

AUGUSTA –  Down to a Tee
April 3rd-9th: US Masters

The first major of the season, the 81st edition of the Masters Tournament tees off in Georgia at the start of April, with Jordan Spieth and Tiger Woods topping the list of qualifiers – but the coveted Green Jacket can only be won (and worn) by one man.

If there’s only one F1 circuit you go to, make it this one. A traditional PJ hotspot, this long weekend is one of the Principality’s busiest as motorsport and society join forces for 72 hours of petrol-fuelled parties.

HAMILTON – Sea and Be Scene
May 26th–June 27th: America’s Cup

In June, the best sailors in the world will all be heading to the same spot in the North Atlantic Ocean for the 35th America’s Cup. It’s the first time this premier event is taking place in Bermuda, an island with a legacy of sailing.

The oldest and most prestigious tennis tournament on the planet, Wimbledon is Britain at its best. See the world’s most famous players volley, serve, slice and spin, accompanied by strawberries, cream, and a glass of champagne or two.

As the fourth and final Grand Slam tennis tournament of the year, the US Open is major in more ways than one. This is where records are broken and legends are made.