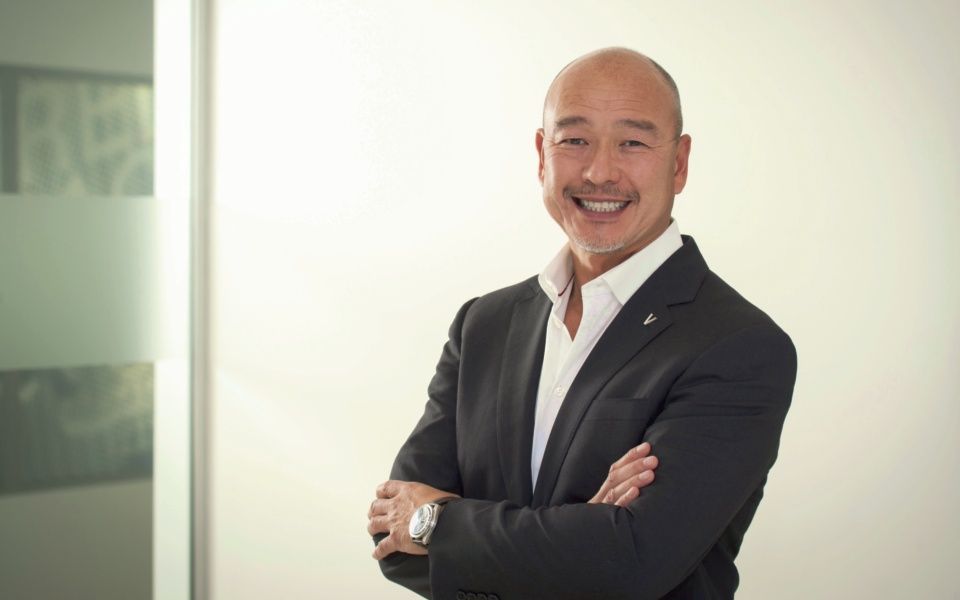 Luxury is more affordable to more people than ever before, driven largely by tech. The luxury consumer wants to be able to see what a hotel room looks like, right down to whether the third floor balcony is going to catch the sun at 9.30am when they’re eating their breakfast. They want to know so much more because this information is now available. Because you can, you do. Because you do, you do more. It’s a very positive development.

Before we joined the private aviation industry in 2011, it was run exclusively through middle-men. There was no regulation and charter-brokers could charge whatever they thought they could get away with. If they knew you were a wealthy individual who needed to get somewhere fast, they could double the price. There was no transparency. We launched with a vision of how to disrupt the way customers could charter private jets.

There are a theoretical 7,000 private aircraft around the world that you can charter, ranging from four-seater Mustangs, with cabins about the size of a Range Rover Evoque, to 777s that look like the inside of a cruise ship, to the typical “rockstar” jet, which is like your own little hotel. There’s an aircraft for any type of trip, flying any time of the day to any destination.

My job was to create a platform that would connect the consumer to that in a really frictionless way, to put them in control of that process. Our service is on-demand and completely transparent. The consumer can see everything from the age of aircraft to its safety certificates, and the process is totally seamless, whether they want to use the app or speak to a real person over the phone.

When we launched we initially aimed at customers who already chartered private jets but had been dealing through brokers. We needed to prove that consumers wanted to use technology in this space, that they were willing to book a £20,000 private jet through an app. We proved that – we’ve been able to attract huge numbers of customers, from South East Asia to the US to Europe. Last year, 18 per cent of our first time customers had never chartered a private jet before. When we asked them why, they tended to say things like, ‘We never thought it would be this affordable’.

We will book more than 4,000 flights in 2017, which is a significant number of flight movements. Fundamentally, if you can get a brand out there that consumers are willing to trust, that does exactly what it says it’s going to do, your customers will keep coming back.

In the luxury sector customers are particularly demanding, so the experience is key: if they have a great experience they will tell people about it. Whether you’re Louis Vuitton, or Chanel or a luxury car manufacturer like Bentley or Rolls Royce, your future is built on your ability to retain your customers.

Find out more at flyvictor.com