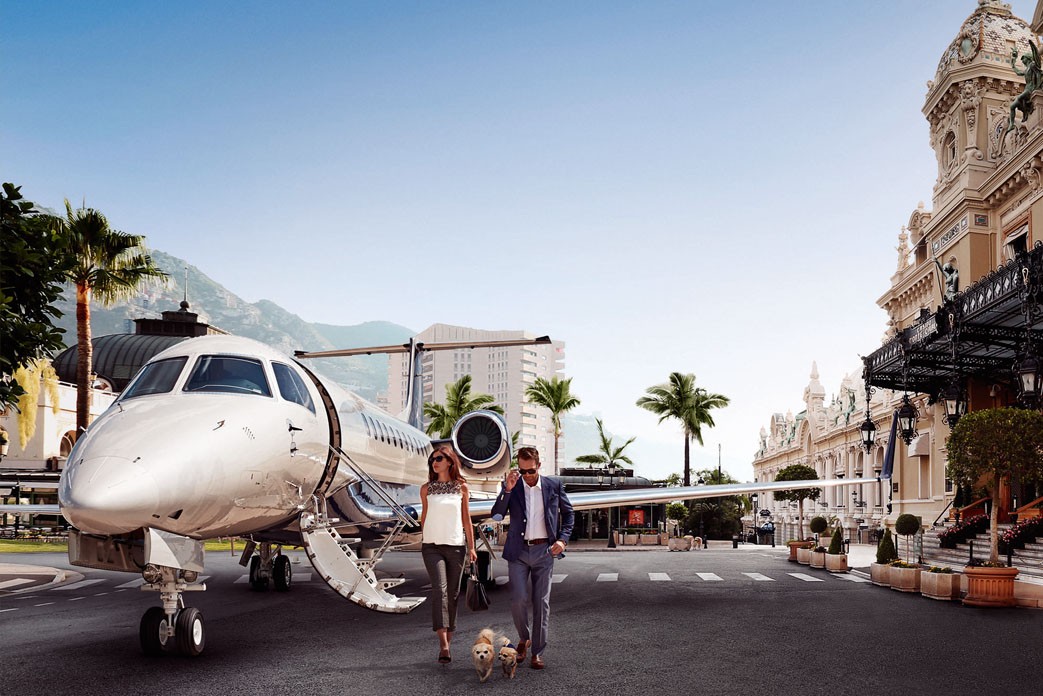 British holidaymakers usually talk fondly about August Bank Holiday as an ‘escape’ to warm, sunny and totally relaxing climes overseas. This extra-long weekend represents precious time to spend with friends and family away from the daily grind. Sadly, over the past few days that word ‘escape’ has gathered more serious significance.

I’m talking about ‘enhanced immigration checks’ at major airports within EU member states. Much has been written about stricter border controls across Europe this summer – controls prompting huge passenger delays across peak holiday routes to destinations such as Ibiza, Mallorca, Nice and Rome. Airlines and airport operators now claim that the number of delayed flights has actually doubled, certain airports seemingly unprepared for the surge of seasonal fliers by failing to deploy additional border staff at passport desks, for example. Queuing holidaymakers have been desperate for a way out.

I completely sympathise with the pain that commercial passengers have again experienced this weekend. Many of those passengers will undoubtedly lead pressurised business lives where time is money, and where getting the most from a three-day break becomes even more vital. It is, I think, becoming more and more difficult for them to justify the risk of getting caught up in a commercial airport. They want certainty, and by chartering their own jet and setting their own schedule they can have it. That control really is priceless.

This weekend, the Victor team worked around the clock organising dozens of additional charter flights to accommodate seriously delayed and disgruntled families ready to cut their losses and return home. We had them all in the air in a matter of a few hours and back on stress-free track – an escape in every sense of the word.

My team and I say it a lot but on-demand jet charter really is a game-changing alternative to first class commercial flights. I launched Victor following my own frustrations around the unreliability of commercial travel and our marketplace has grown rapidly ever since – some 945% over a four-year period.

Simply put, this is down to our combination of smart tech, high-touch customer service and transparency, which has totally demystified the process of booking private air travel. Would-be travellers can access thousands of jets at airports all over the world, and quickly refine travel options and book, all in the knowledge that they have complete financial protection and robust aircraft replacement cover.

When you fly privately, too, there’s no queuing for security or waiting for baggage. There are no juggling scheduled flight times or crossing vast, overcrowded terminals at major commercial airport hubs either. You decide when and where you fly, arriving to your luxury private terminal (or local, private jet-dedicated airport) just 15 mins before take-off and with all possible needs – refreshments, help with your bags into the cabin or hold – immediately taken care of.

Flying privately has never been so easy; it might just be the travel escape you’ve been looking for…