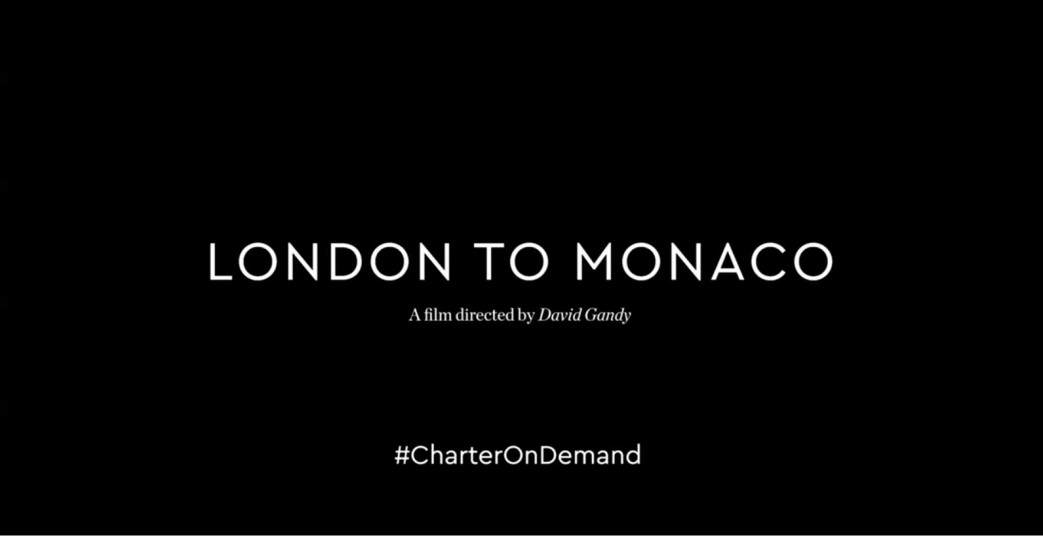 Victor presents a new film directed by British supermodel David Gandy in collaboration with The Gentleman’s Journal and Edmiston Yachts.

Bursting onto the scenes as the face of Dolce & Gabanna’s Light Blue fragrance back in 2006, the model David Gandy’s portfolio has since expanded to include app developer, underwear designer for M&S (one of their bestselling lines), and a member of the British Fashion Council. His collaboration with Victor sees him step behind the camera to direct his first film, shot en route to and to at 2017 Monaco Yacht Show.

#CHARTERONDEMAND with Victor to see where you can go in 24 hours.