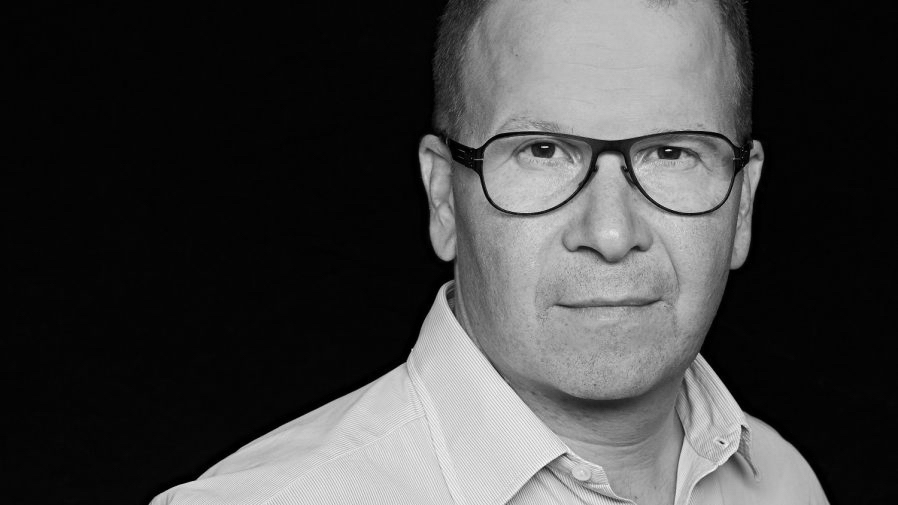 I’ve had the good fortune of being a witness to the history of the internet.

My career began in the early 1990s in California just as the first Mosaic browser was released.  I was able to work on the first website built inside The Walt Disney Company.  I sat in a room several years later, when the largest US newspaper companies were unable to agree on a classified advertising strategy.  That non-decision eventually laid the groundwork for eBay, Zillow and AutoTrader.  I was part of the group that bought Expedia from Microsoft in the days just after 9/11, a move considered crazy by everyone at the time…

As well as being a witness to history, I’ve been an active player in helping to create some of the greatest online brands and businesses, including Disney, Ticketmaster, Match.com, Seatwave, Virgin and Sofar Sounds.  Over the last two decades, great powers have been displaced by technological change and great brands have been built, but ultimately consumers still want what they want, when they want it. If anything, the last 20 years has only reinforced the notion that we (consumers too) can and should get it.

Now I have become CEO of Victor, the on-demand jet charter marketplace, and I see a new opportunity to address trends in consumer behaviour with a great service platform.

I am incredibly excited for what lies ahead.

The private jet charter industry is at the beginning of a great expansion.  Distribution technologies will soon connect private planes to be booked by anyone around the globe much the same way that Galileo and Amadeus have changed the commercial airline industry.  As a result, access and pricing for charter will soon become more accessible than at any previous point in history.

In parallel, consumers are growing wealthier (US and EU households of $5m+ net worth are set to grow by 43% to 2022)1 and we already know that today’s customer values experiences over things, just as access has triumphed over ownership.  Combine these social trends with the recent changes in US tax law, and it’s not hyperbole to say that the golden age of private air charter is about to take off.

Victor has built Europe’s leading charter brand and is now growing its presence in the US.  Clive Jackson and team have worked these past six years to create a platform that I’m thrilled to expand upon, and the addition of investors BP Ventures and BBA Aviation to our family places puts us in a great position to build a category killer. Now it’s up to us to listen to our customers and give them what they want.  The stars are aligned for a bright future and I’m excited about building the next chapter in the history of this company and air mobility.