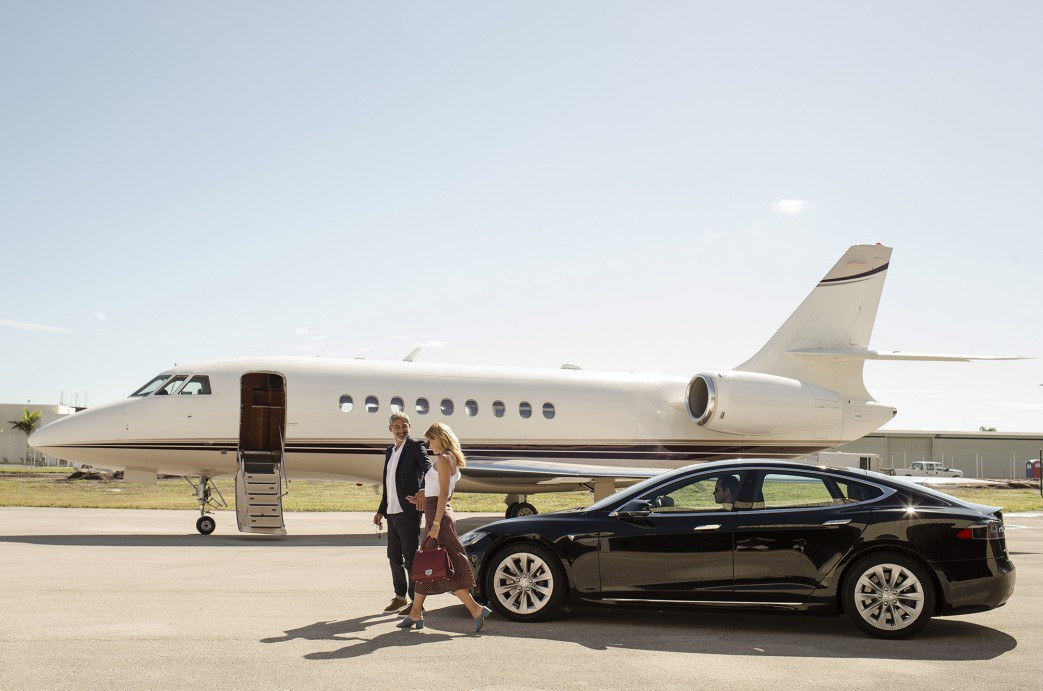 From Tom Jones to Grace Jones, some of the world’s most acclaimed performers descend on the Principality for the annual Sporting Summer Festival. Contemporary artists like Rita Ora are also in attendance, and anyone wishing for high-wire acts will be pleased to know that Cirque de Soleil takes over for a four-day closing run from 14 August.

A Mykonos institution, this forward-thinking beachfront super-club is the place to go if you want to know what the rest of the world will be listening to in the months ahead. Playing host to both internationally recognised and underground DJs, the summer schedule is a who’s who of clubland and a barometer of where the scene is headed next.

With seven Michelin stars to her name, diners dropping in to Carme Ruscalleda’s summer pop-up are in for a tasty treat. Located in the Karl Lagerfeld-designed Odyssey restaurant at the Hôtel Metropole, guests can expect Catalan cuisine inspired by the chef’s homeland – all served with her customary flair of course.

Like the deck of a superyacht but on dry land, the Paris Park Hyatt transforms its courtyard terrace into the Panerai Yacht Club for those looking to stretch their sea legs in the city. Driftwood, jute and teak abound, as do Italian and Mediterranean seafood classics courtesy of the hotel’s executive chef Jean-François Rouquette.