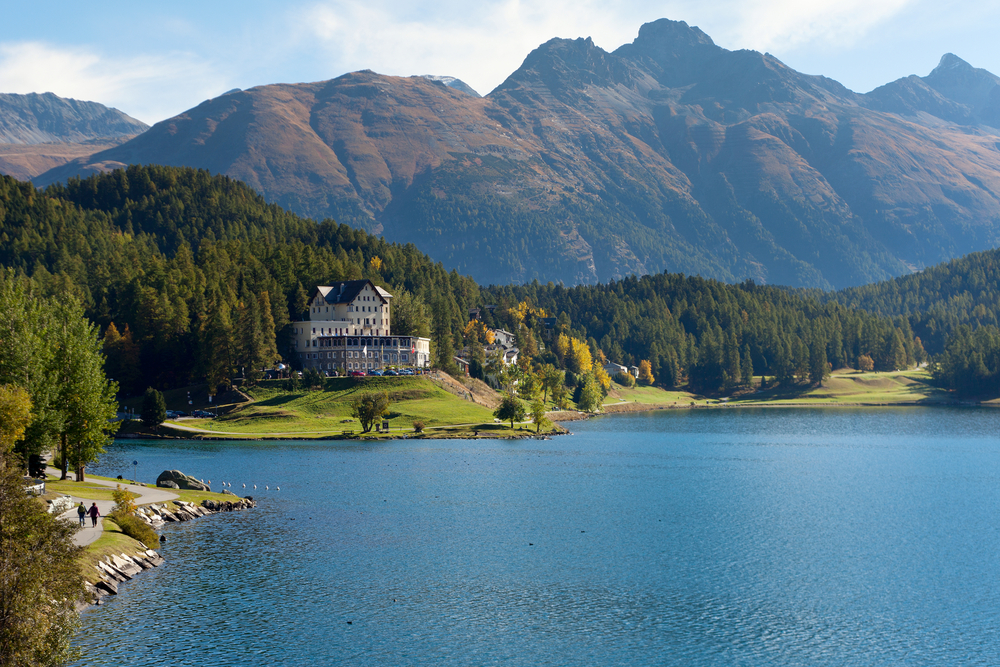 Sushi aficionados (or should that be a-fish-ionados?) who want to skip the six-month waitlist at Kenji Gyoten’s eponymous restaurant in Fukuoka should head to Soneva Fushi’s So Hands On for this two-week residency instead. As the youngest Michelin-starred chef in Japan (with three to his name), this is seafood that defines sublime.

One of Australia’s biggest seaborne celebrations, Hamilton Island Race Week attracts spectators and yachties in equal measure. A keelboat regatta set against the backdrop of Queensland’s 74 Whitsunday Islands, the calendar contains off- and on-water events aplenty – and the chance to see the Great Barrier Reef while you’re there.

This year’s edition – the seventh – of the car festival is a celebration of all things Maserati up to 1980, so fans of vintage metal will want to head to the Engadine Valley this weekend. Based around the concept of “gentleman driving”, think chronometers and time trials set amid the breathtaking beauty of St Moritz.

The highlight of Monterey Automobile Week, around 1,000 Italian vehicles will be on display at the Black Horse Golf Club (accompanied by art, fashion, food and music from the country too). Now in its 33rd year, the Concorso attracts rare marques that are hard to find anywhere else – making it the go-to event for serious petrolheads.

What began in 1986 when two friends set fire to a wooden effigy on a San Franciscan beach is today a cultural phenomenon that attracts the curious-minded from all over the globe. Now located in Nevada’s Black Rock Desert, the aim of the festival is “to generate a society that connects each individual to his or her creative powers” – it also makes for a novel way to experience the American Southwest.