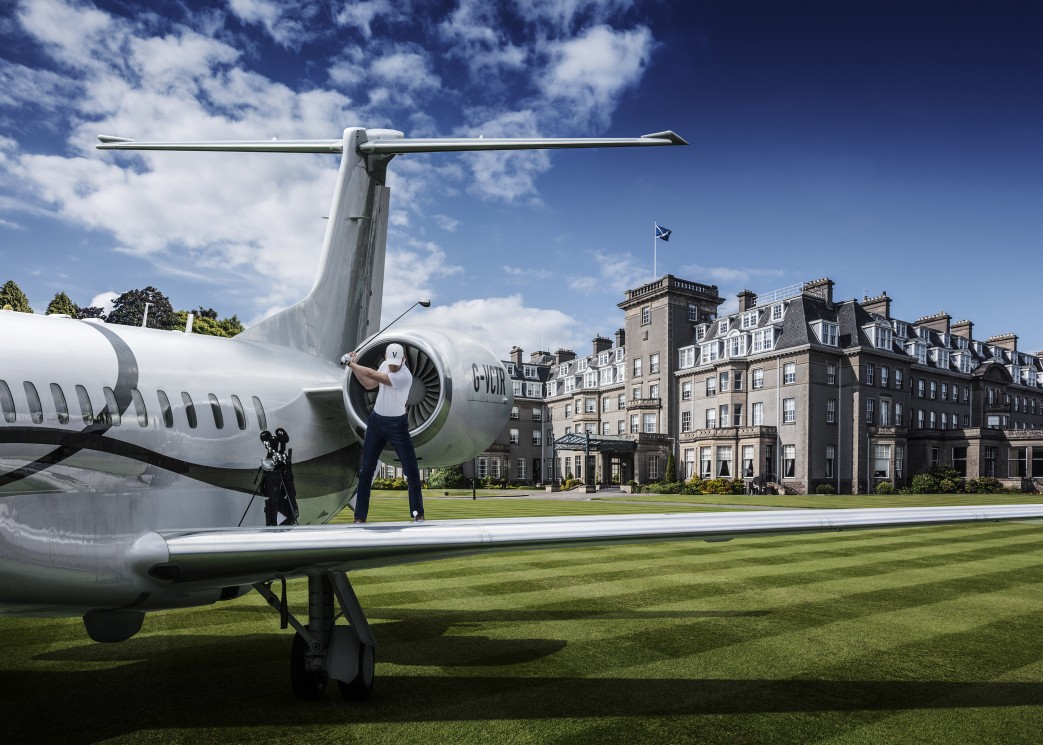 This golf tournament began life as the Evian Masters in 1994, when Helen Alfredsson took home £232,500 for her winning performance – the second-highest prize on the Ladies’ European Tour. Today, the century-old course is the perfect stage for the leading showcase in the women’s game (and one of the five Major tournaments).

Part of the Andronis Gastronomy Festival, this weekend takeover by Spanish chef Pere Planaguma takes place at the Lauda restaurant on the island of Santorini. Having worked with some of the world’s best-known cooks, including the Roca brothers of El Celler de Can Roca, Planaguma has become a big deal in his own right, with two Michelin stars to his name

The inaugural night race and the first street circuit in Asia, this race is one of F1’s biggest. The fun doesn’t stop after the chequered flag either: head for the infamous Amber Lounge to celebrate a weekend of high-octane glamour with drivers, celebrities and other assorted VIPs all in attendance.

Beckham’s S/S19 show marks the 10th anniversary of her label and the first time she’s shown her main line in London since it was unveiled in New York in 2008. Known for combining a sharp sense of style with practicality, these are catwalk clothes that women can actually wear.

Taking place at Le Golf National in Paris, this year’s tournament could go either way: currently defending champions, the US has nevertheless lost the last five matches played on European soil. World number one Justin Rose, making his fifth Ryder appearance, will be hoping for a home advantage.