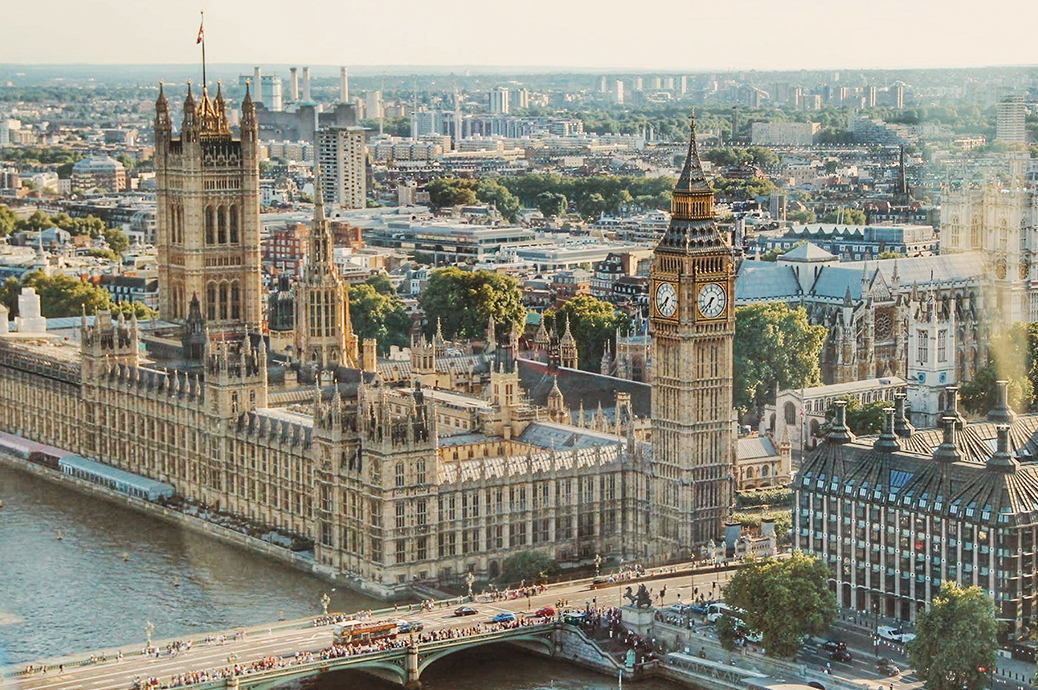 Conscious of the impact of our industry on the environment, we have committed to carbon offset every Victor booked flight by a minimum of 200%, at no extra cost to you.

For the remainder of the year, on every charter on Europe’s most popular intercity routes, we are also offering double Victor Alto frequent-flier points.

From Geneva to London for meetings, or London to Paris for Christmas shopping (or even New York!*), you will earn two Alto points for every $ spent, on any aircraft, with any operator. Alto will effortlessly credit your account with points after you’ve flown to redeem on future flights.

This is a thank you for choosing a better way to fly private and joining us in our mission to go #BeyondOffset.

Here are the routes, which can be flown either way:

We Believe There Is A Better Way To Fly Private.

Victor estimates that in the final quarter of each year, an average of 1,000 private jet flights per month** take place on Europe’s 10 most popular intercity routes.

If a total of 3,000 flights do take place across the final quarter of this year, a resulting 5,000 tonnes of carbon emissions will be released into the atmosphere (estimate based on a LightJet aircraft).

By flying with Victor 200% carbon offset, together we are contributing an average of $664 per carbon tonne in socio-economic & environmental benefits. Double Alto points will be given on all bookings made before 31 Dec 2019 to fly at any date in the future, and city pairs can be flown either way.

*You may have spotted that New York is not in Europe. However, the London to New York route is ever popular with Victor members (and home to our East Coast US office) so we’ve added this one as a seasonal gift.
**Based on private jet charter flights flown in Q4 2018.
***$664 is the average worth of socio-economic & environmental co-benefits according to ICROA.