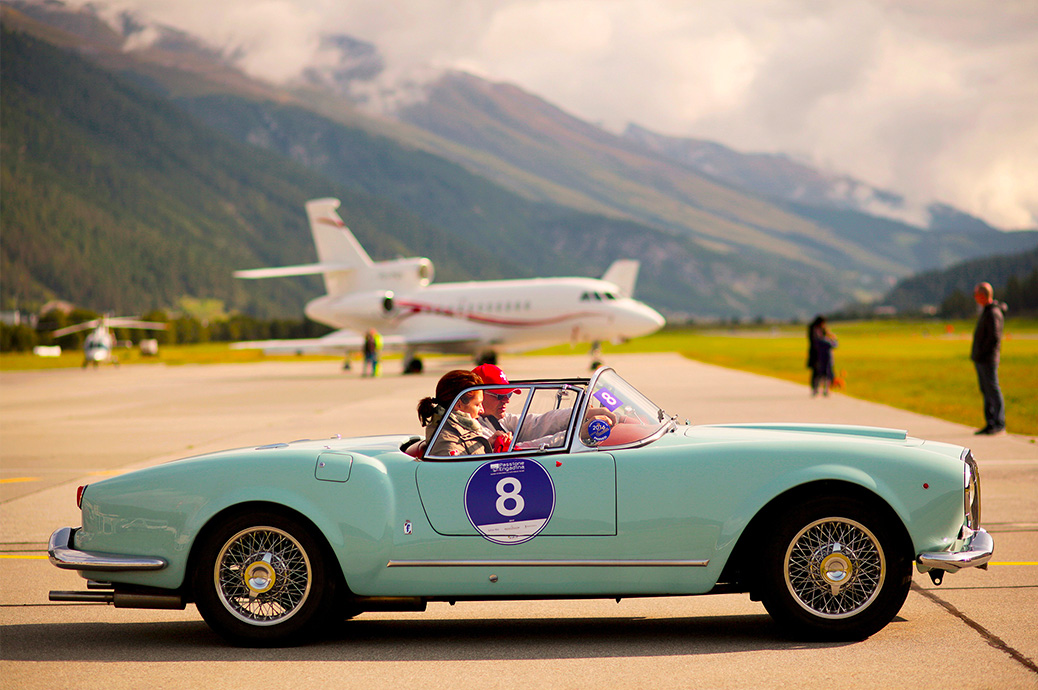 As we enter the summer season, we bid a warm welcome to the return of the sporting and social calendars and round up some of the events we are most excited to see back in action.

If you are looking to travel to an event but are unsure of the entry possibilities or requirements, we’re here to help day or night. Victor will take the stress of getting there off your hands, so you can focus entirely on making the most of your summer.

11 June – 11 July
Kicking off tomorrow with Turkey vs Italy at the Stadio Olimpico in Rome, the Euros will be held across 11 different countries culminating in the final at Wembley Stadium, London on 11th July.
EURO Match Schedule (uefa.com)

28 June – 11 July
An inimitably British occasion, akin to a Royal garden party. The Wimbledon Tennis Championships are not only the soundtrack to the British summer; they are the jewel in its crown.
Strawberries and cream: The Championships, Wimbledon

15 – 18 July
Where reputations are built and history is made as the world’s best players battle it out to become the Champion Golfer of the Year in The 149th Open.
The 149th Open at Royal St George’s | The Open

18 July
A high-octane highlight of summer 2021, the British Grand Prix is the biggest sporting event in the UK. As one of the fastest circuits in the Formula 1 calendar, prepare for an exhilarating atmosphere over the F1 weekend.
Silverstone Formula 1® Official Hospitality

27 – 29 August
A meeting of classic Italian cars through the breathtaking alpine landscapes of the Engadin. The Passione Engadina epitomises the beauty of Italian traditions, taste, and style. Now in its tenth year, the event will be carbon neutral.
Passione Engadina