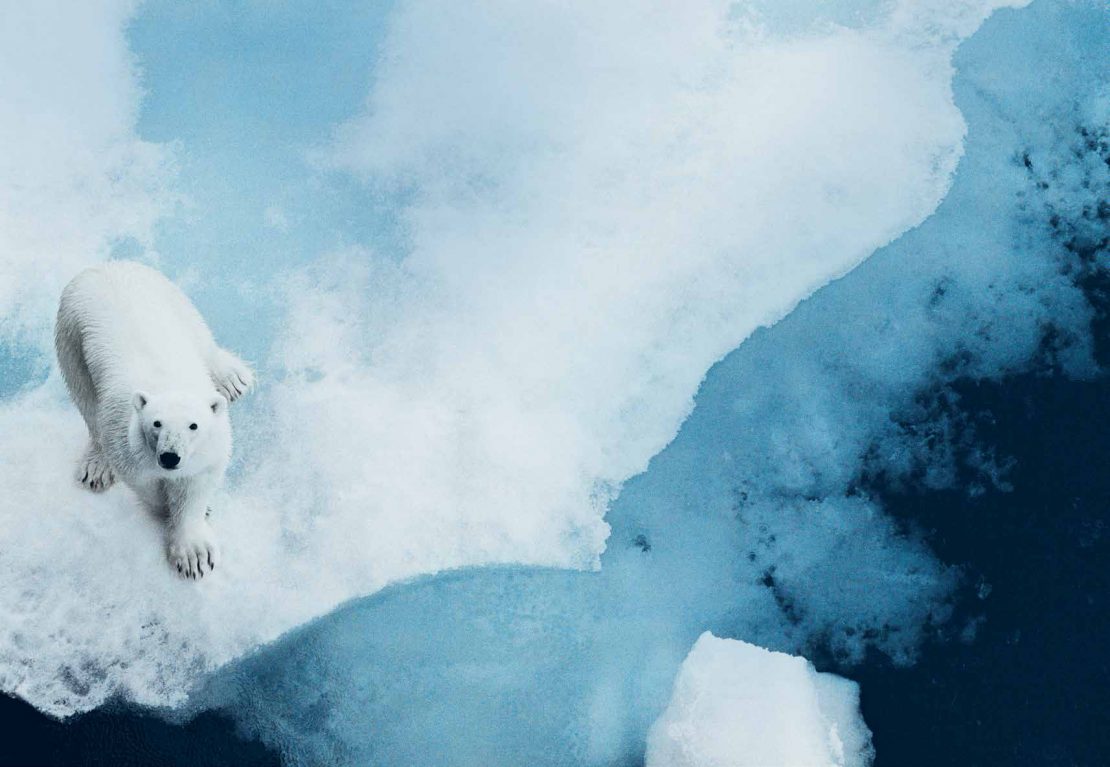 This article, by Shaney Hudson, appears in the 2022 edition of Victor Magazine. Read the full story here.

Polar exploration is changing. A far cry from the first tourist chartered ship that edged tentatively south in the 1960s, today, record numbers of visitors have been able to go further and deeper into the frozen wilderness of Antarctica – and they’re doing it in style. A flotilla of luxury expedition ships slip past cathedrals of ice, slow to watch whales feeding in glacial bays and slide-through narrow fjords where seals and penguins rest on icebergs.

Between 2009 and 2019, the global cruising industry experienced ten years of record growth, and expedition cruising was viewed by many as the next target market. Fourteen new ice-class passenger expedition vessels were on order, many for cruise companies that had traditionally never sailed the Polar regions with high passenger numbers, each more luxurious than the next.

While interest in the polar regions has never been greater, the environmental stakes have never been higher. The polar regions are as fragile as they are spectacular, with human-driven climate change greatly impacting the polar environment.“Polar travel is in vogue at the moment,” says Sven-Olof Lindblad, founder, former CEO and co-chair of Lindblad Expeditions. His father Lars-Eric Lindblad pioneered travel to the polar regions, running the first tourist charter in the 1960s. “There was more conversation about climate change. There was a lot in the news about glaciers breaking apart. And then people became more curious and it wound up on a lot of people’s bucket lists,” Lindblad says.

According to NASA, the planet’s average temperature has risen 2.12°F since the late 19th century, with the ocean absorbing much of the heat caused by carbon monoxide. Both the Greenland and Antarctic ice sheets have decreased in mass: glaciers are retreating, the sea is thinner, melting earlier and freezing later, and the ocean is becoming increasingly acidic.

“Our guides and expedition leaders have certainly noticed the glaciers retreating in South Georgia and on the Antarctic Peninsula, and changes in the distribution patterns of some of the wildlife,” says Monique Poonfort, CEO of Aurora Expeditions, an operator that has been travelling to the polar regions for 30 years. “For example, the Adélie penguin colonies, which used to be more spread out across the entire peninsula, are increasingly moving further south.”

Interested in learning more about how travel is changing? Discover what’s next for the aviation industry, dive into the new era of space tourism, and explore the next key trends for the luxury sector in The Future Issue, Victor Magazine 2022.